Sidbury, the village where my family has their country cottage, is also home to Sidbury Manor, which is perched on a hilltop behind our house, a mile long driveway away…

Sir John and Lady Cave are the current owners of the manor, but it has been passed down through centuries of the Cave family, dating back to 1850, when the family first moved to visit the fashionable regency resort.

In the early 1870s, Stephen Cave, who was in Disraeli’s Cabinet, decided to build a house as the family seat and with David Brandon as architect, designed Sidbury Manor. With red brick stables and the house itself adorned with ham hill dressings, it is often described as having a Jacobean Renaissance style.

Lord Cave opened the grounds to the surrounding neighbourhood as well as those from afar for people to explore the 20 acres of gardens within the property for charity. 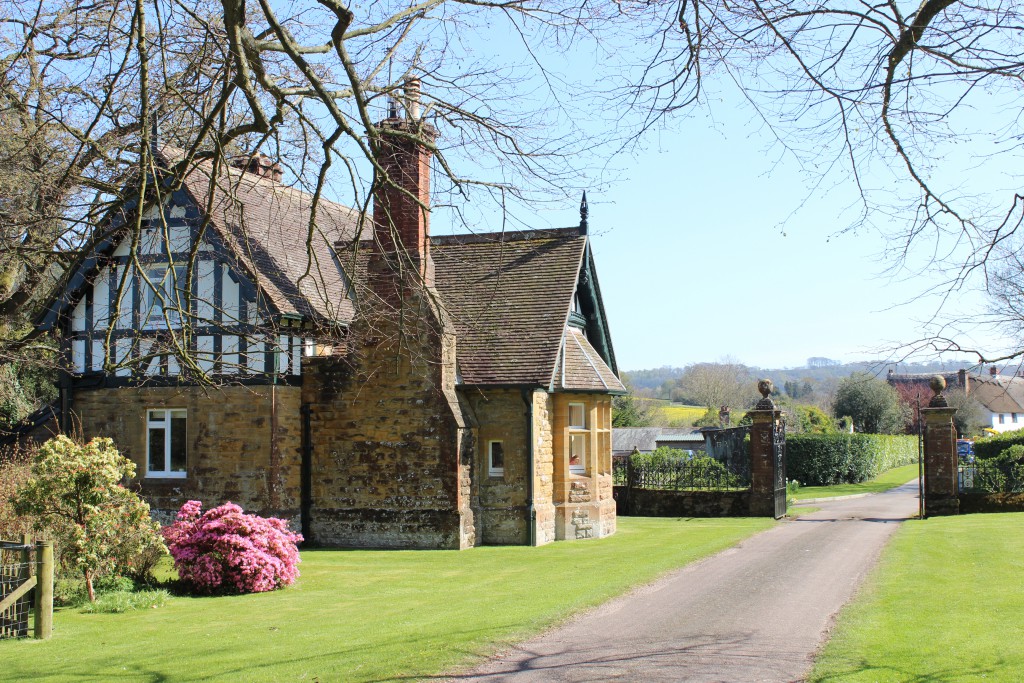 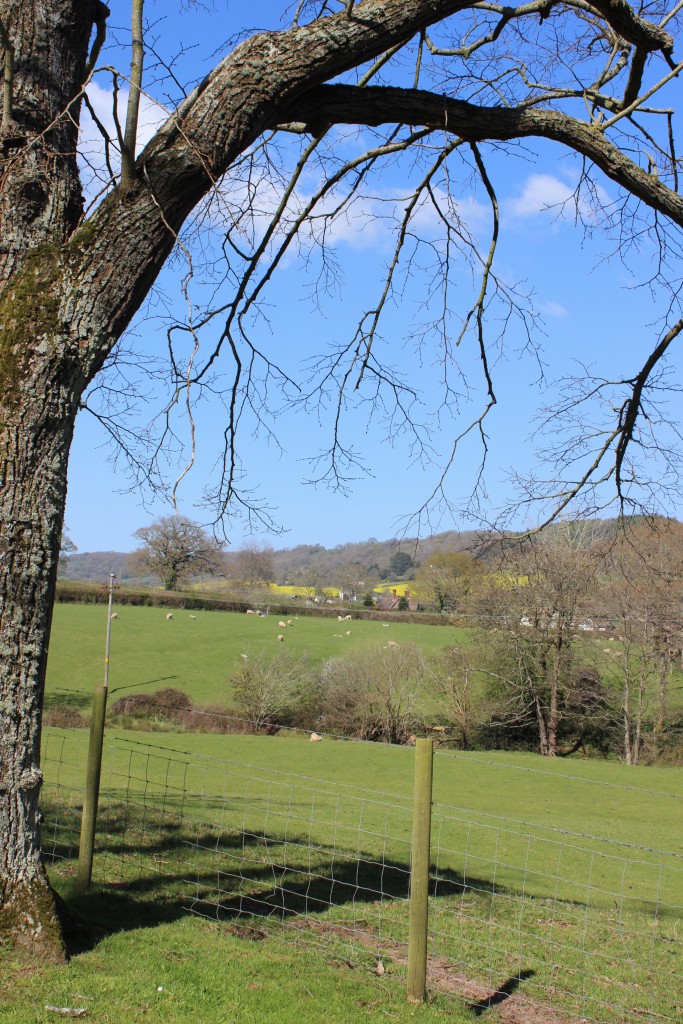 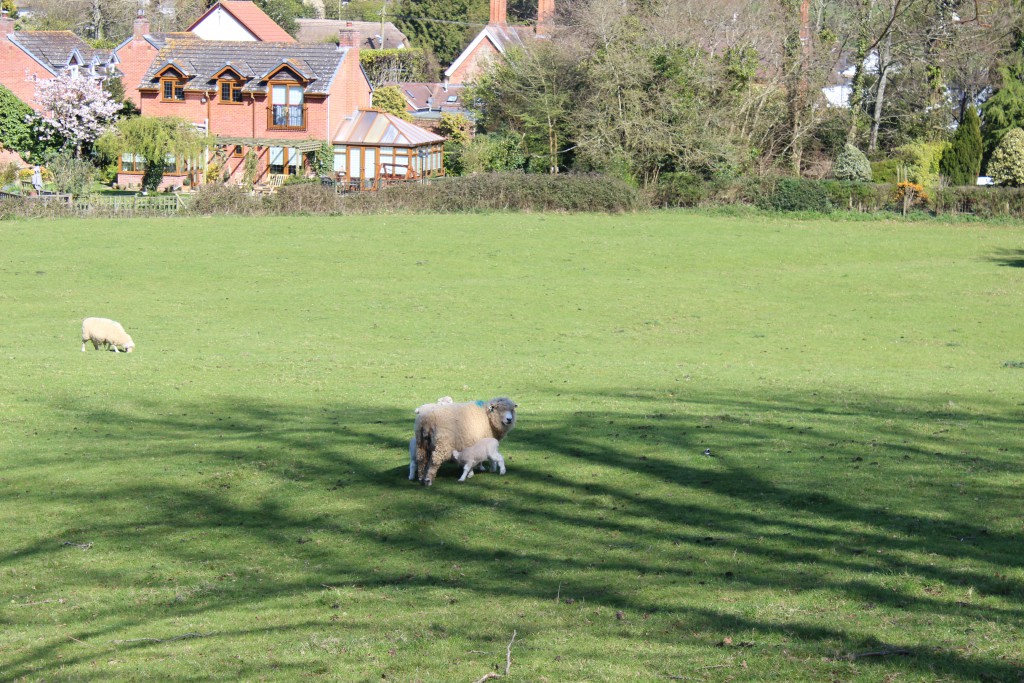 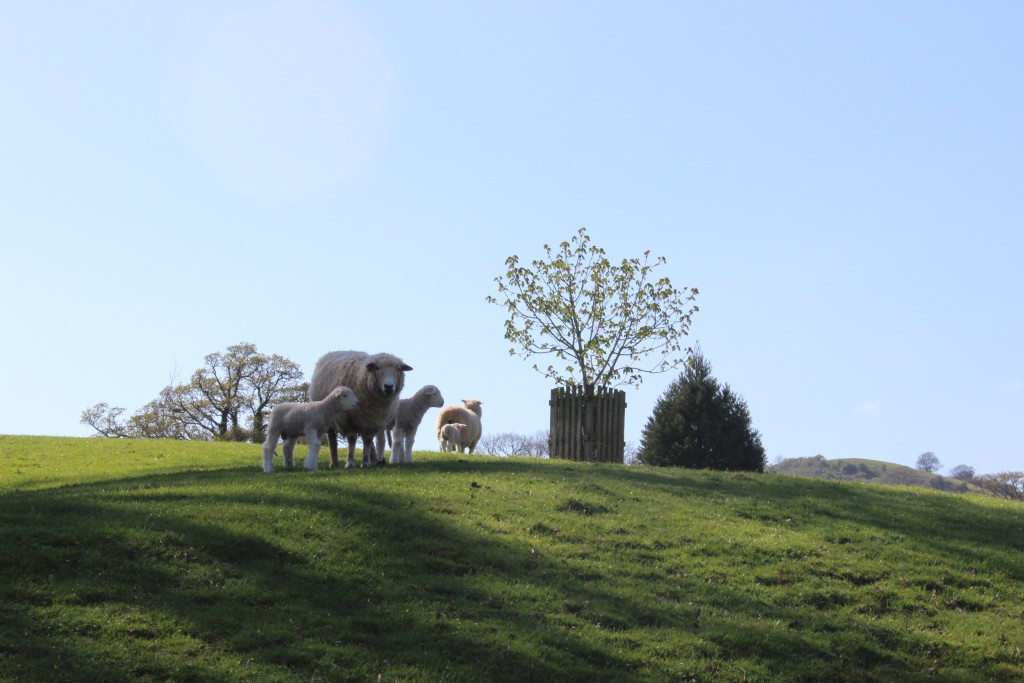 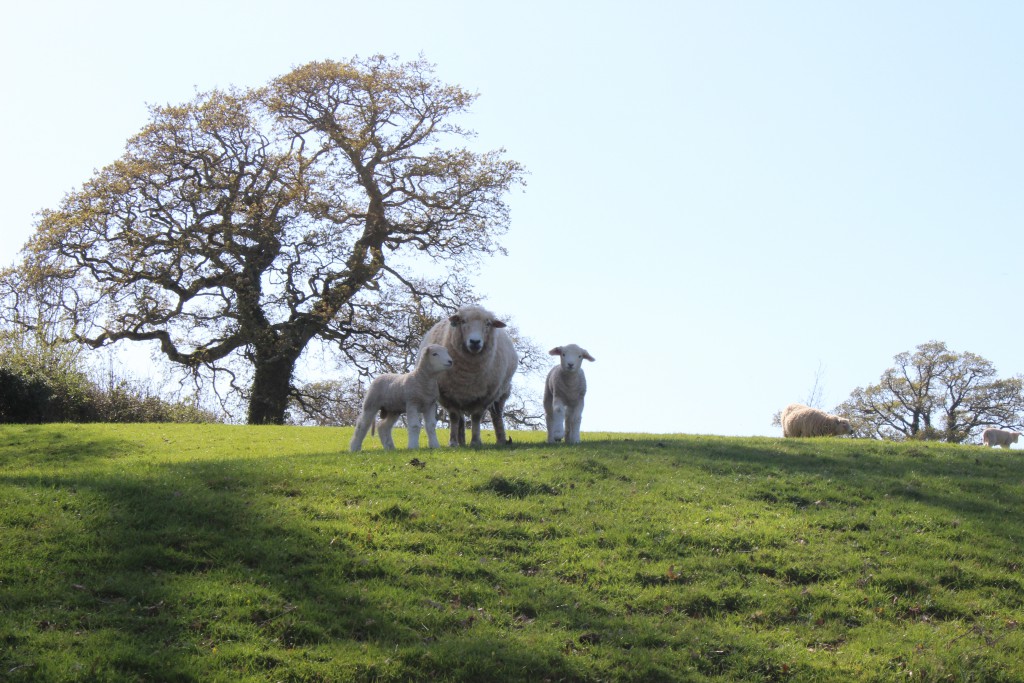 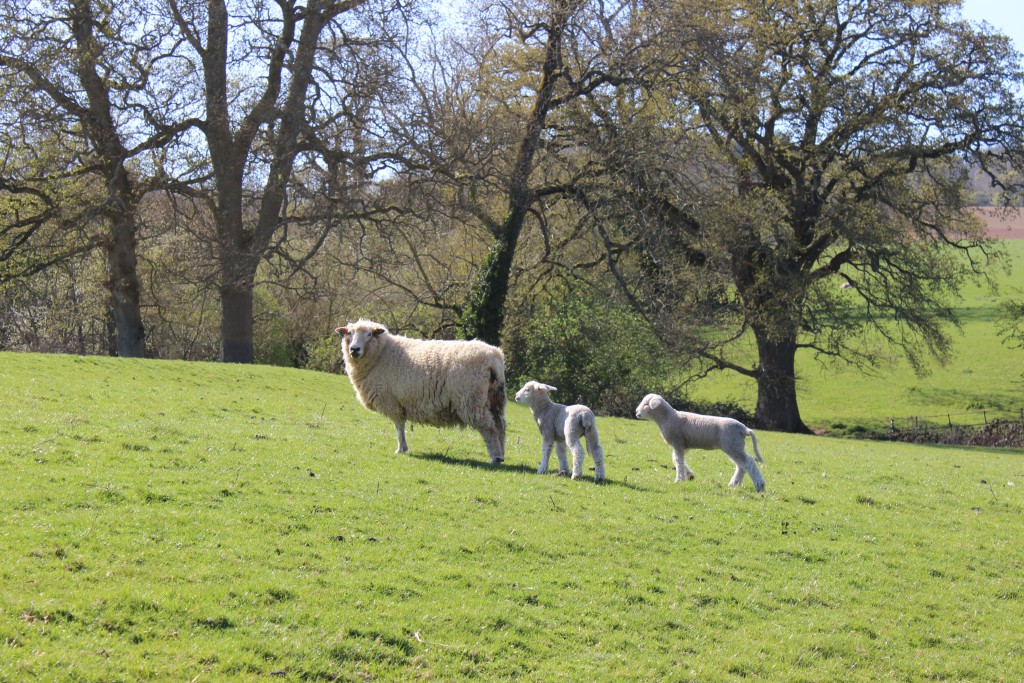 The gardens were something of a spectacular nature. There were baby lambs and suckling grazing on the grass and as you pottered up the long and winding pathway from our house to the manor, every time the road took a turn you could just catch a glimpse of the building, hazes of burgundy peeping through the trees. Once closer, you can almost breathe its presence, its stature, grand but not overbearing stands before you with a sense of regality and makes you almost feel humbled by its appearance. 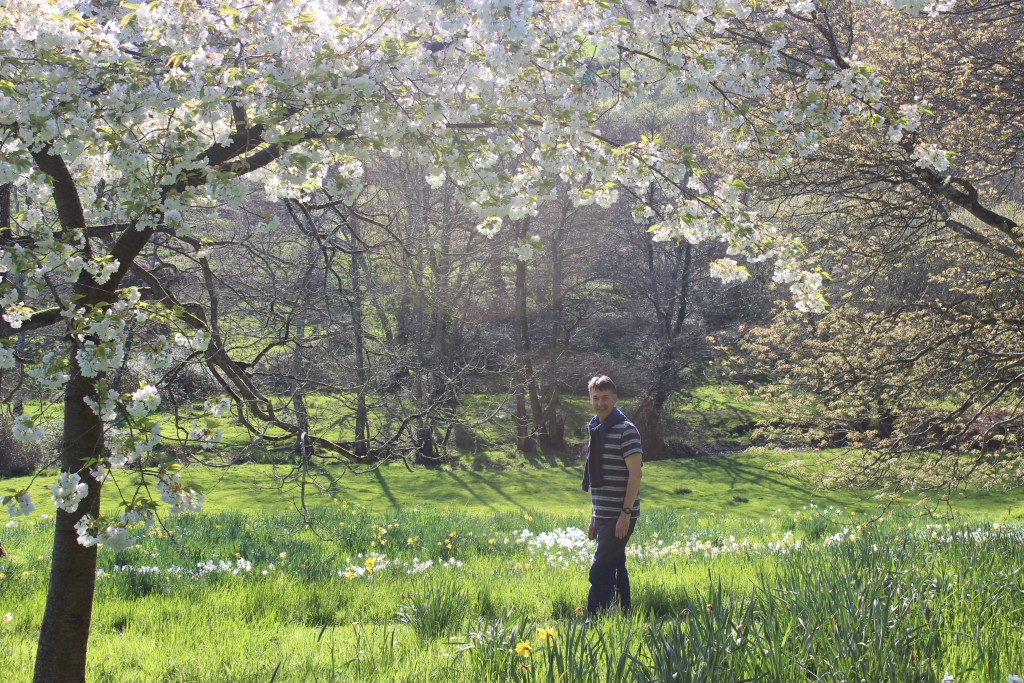 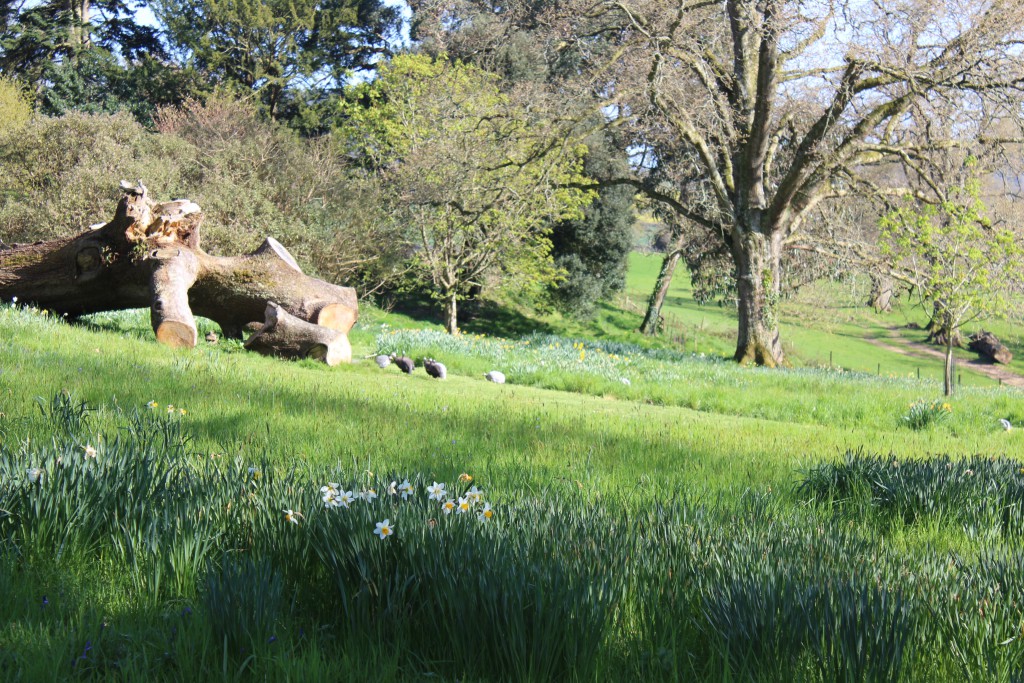 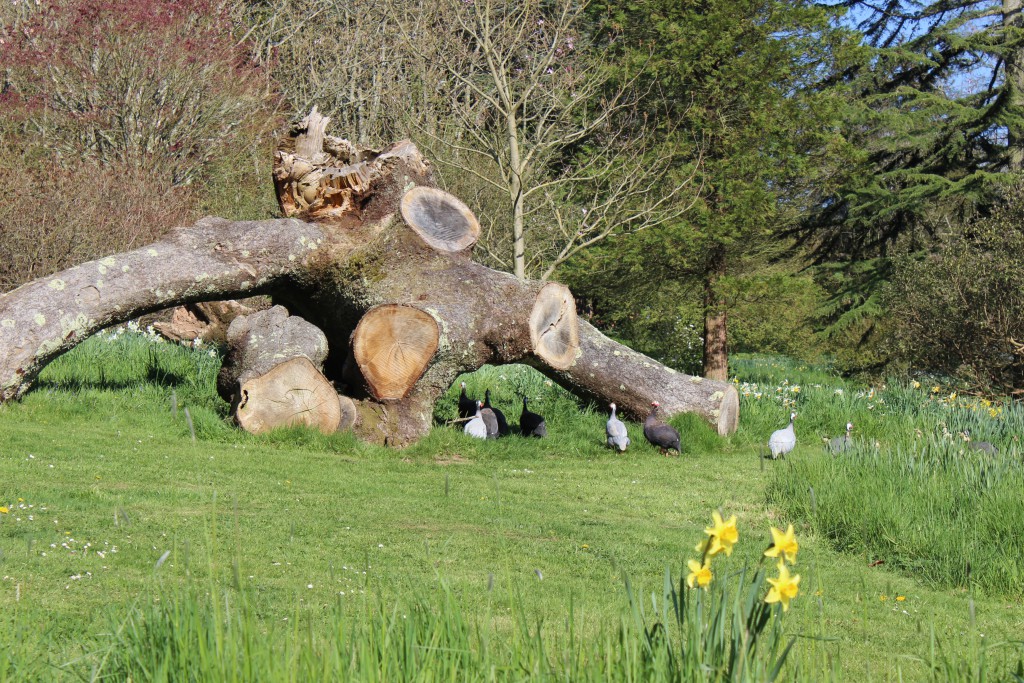 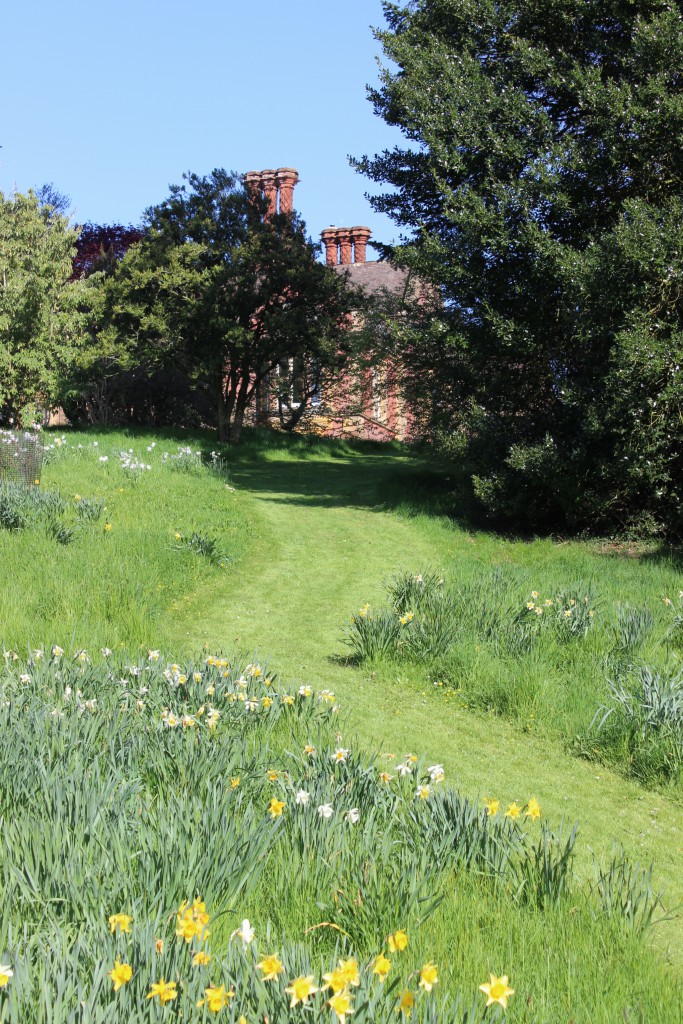 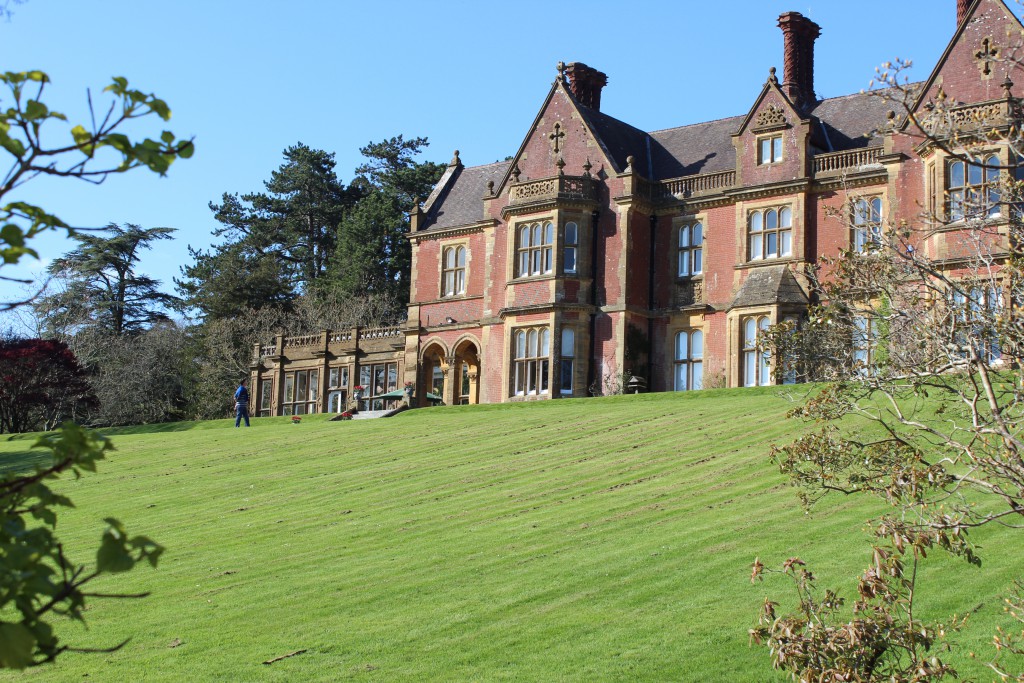 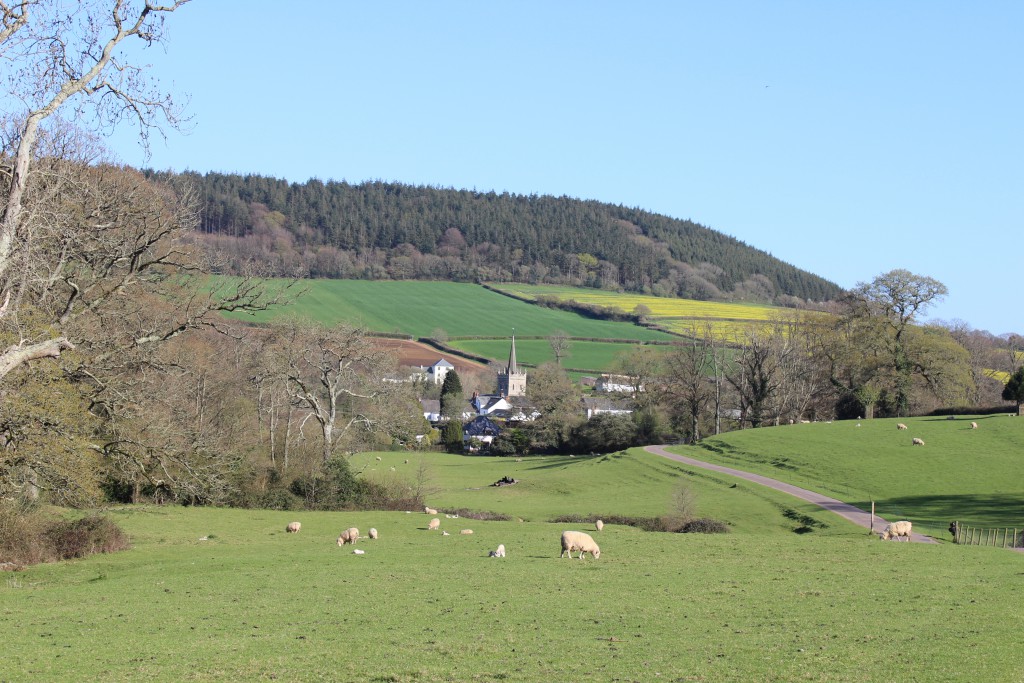 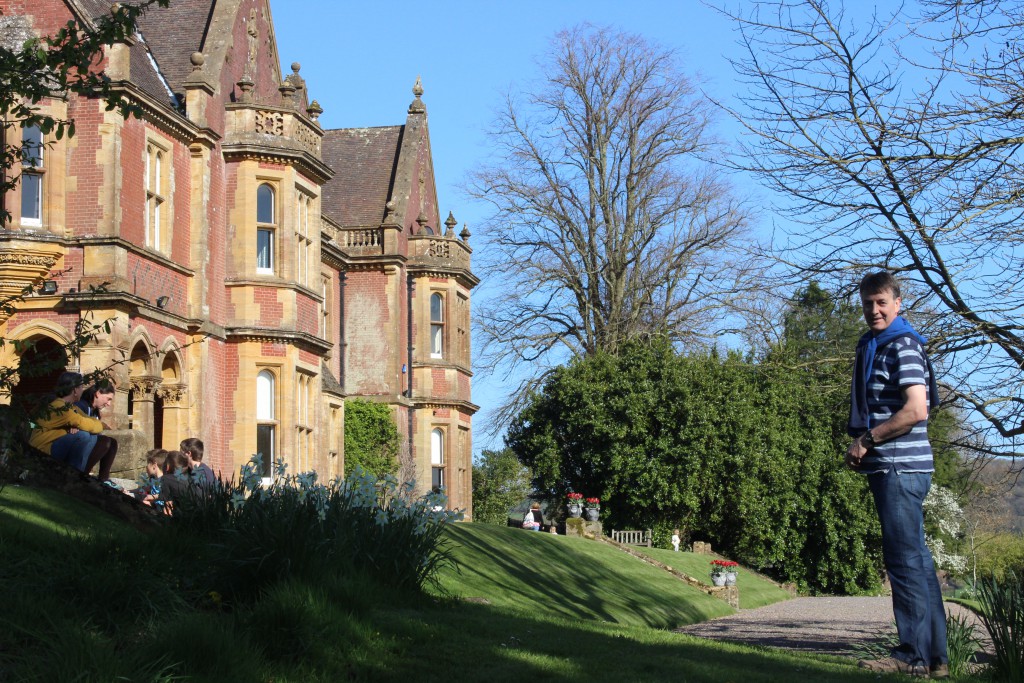 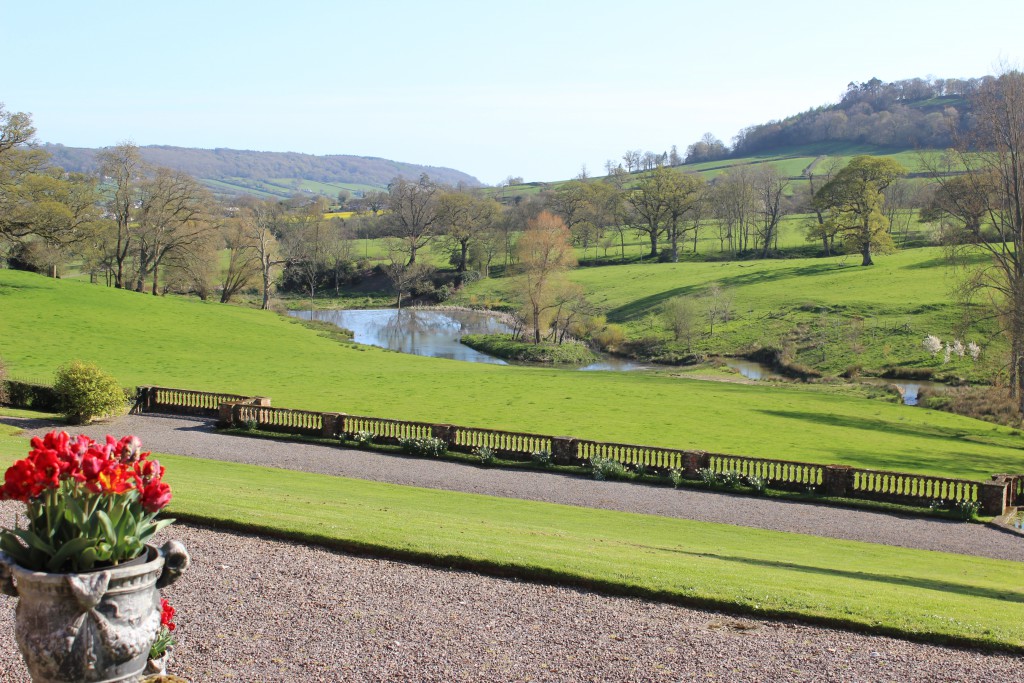 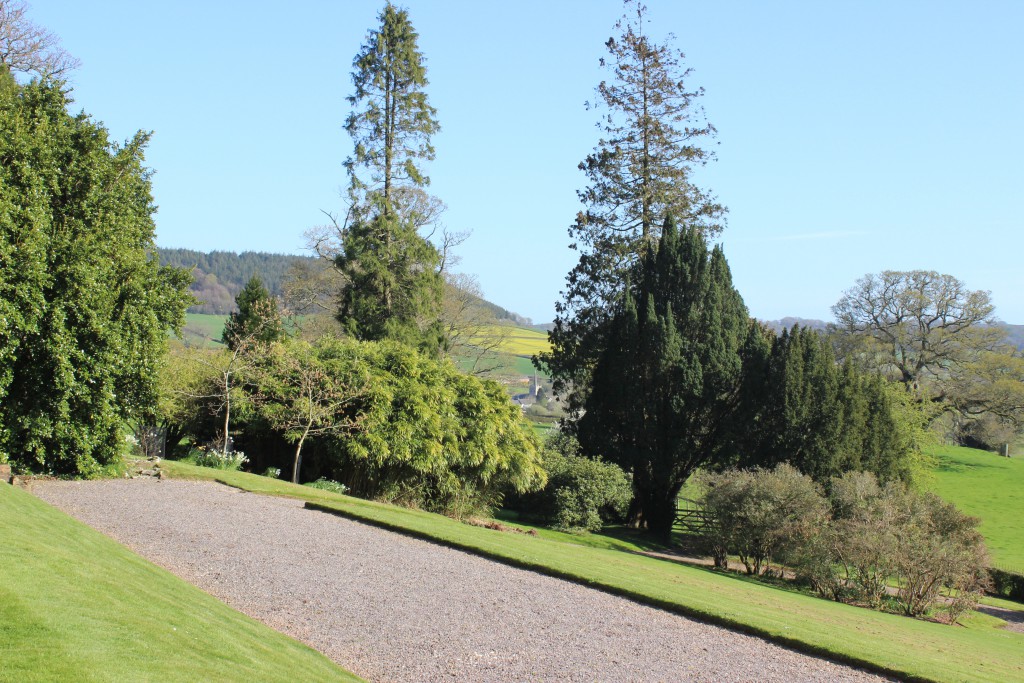 The gardens are nothing short of this look and feeling too. With rolling hills, gateways that open into gladed and wooded areas – none of it is municipal or contrived, it is simply natural. There are areas dedicated to magnolias, rhododendrons and camellias and an extensive arboretum containing fine trees and other shrubs, including the special Eucalyptus gunnii and pinus montzumae (which are both champion tress) in the lower garden. The Lynch is a woodland area planted with coast redwoods, with the tallest already at 135ft! 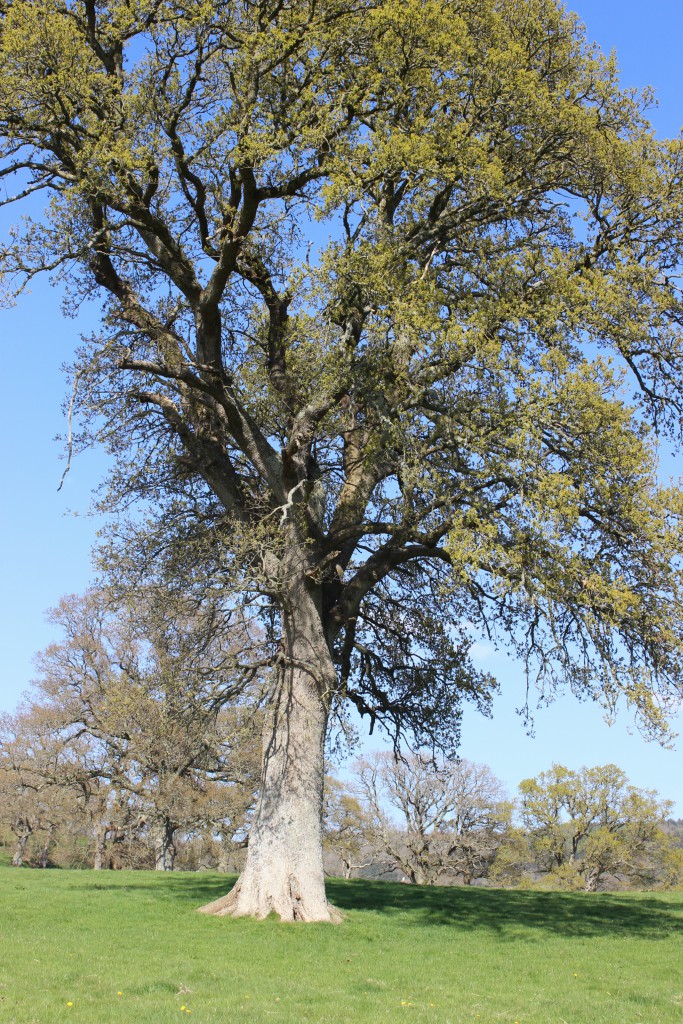 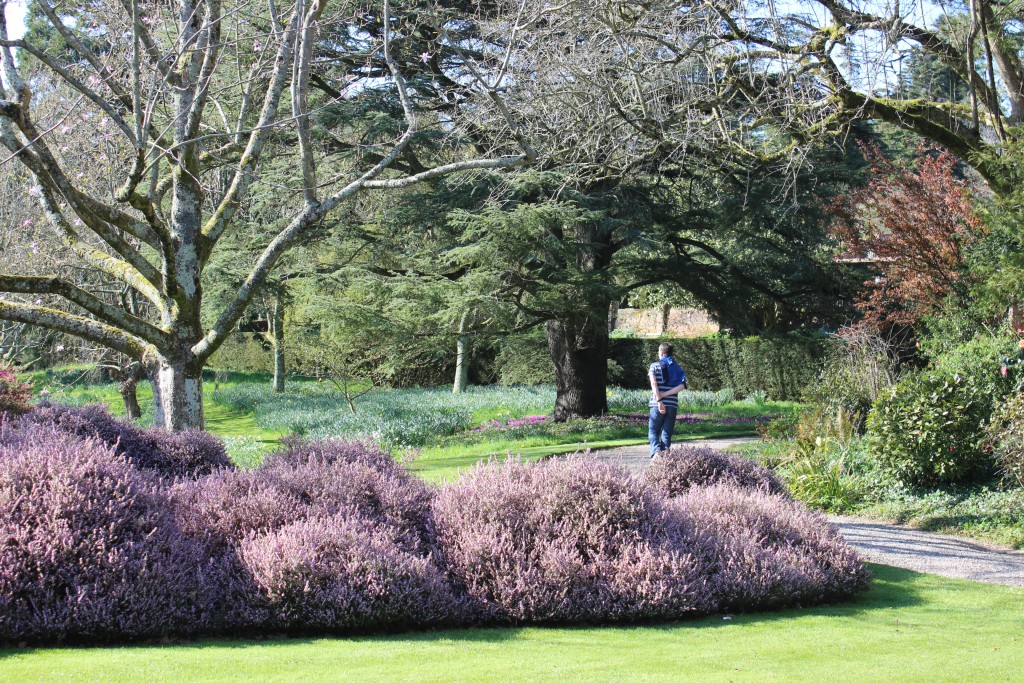 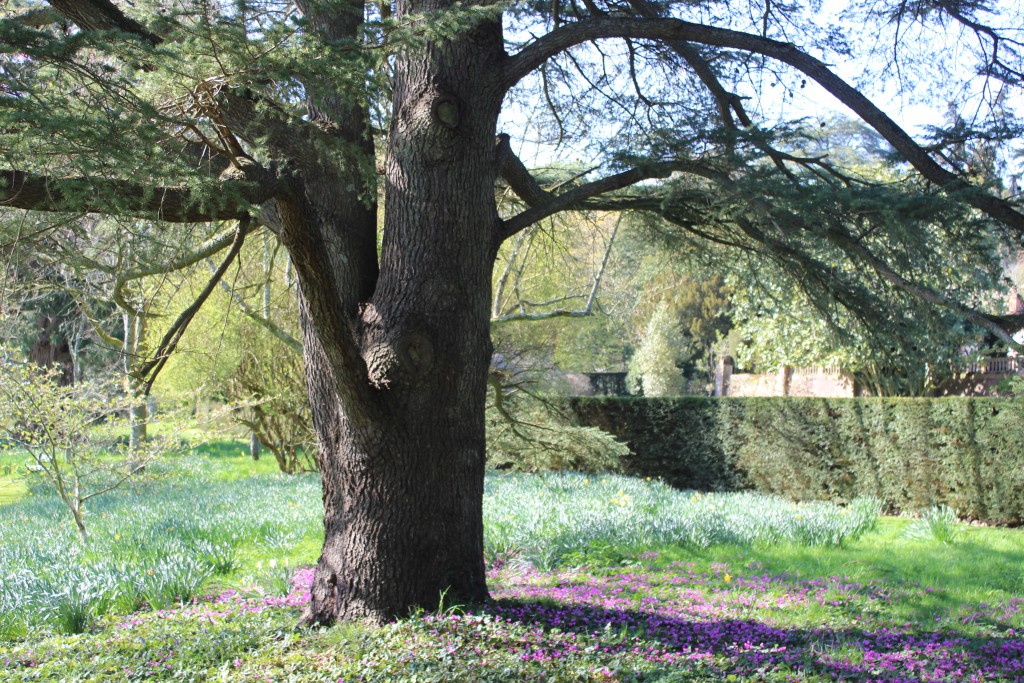 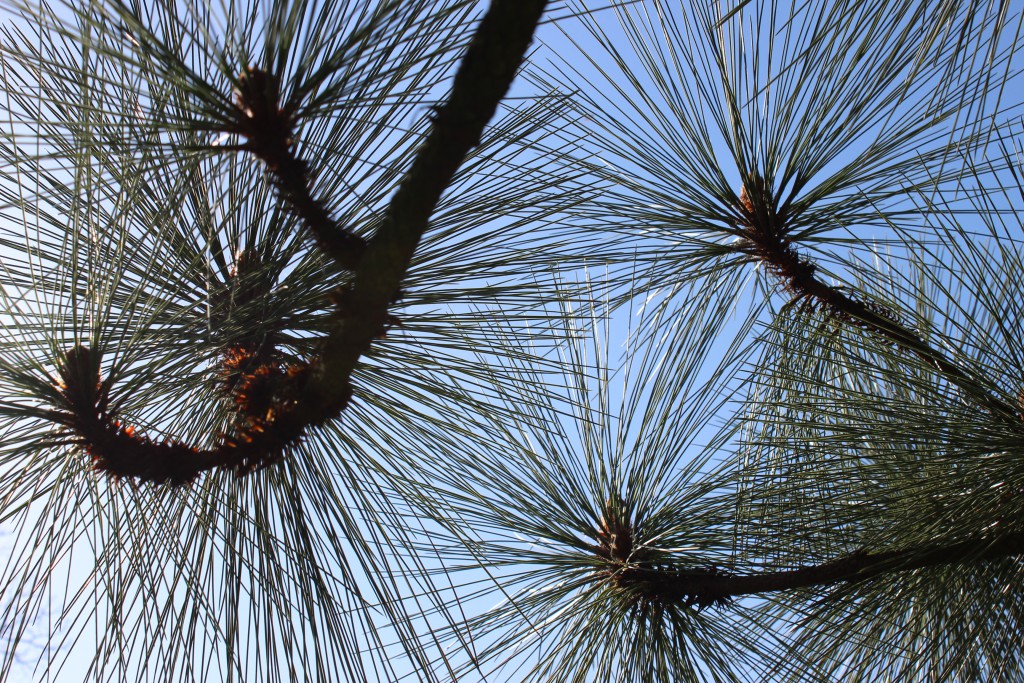 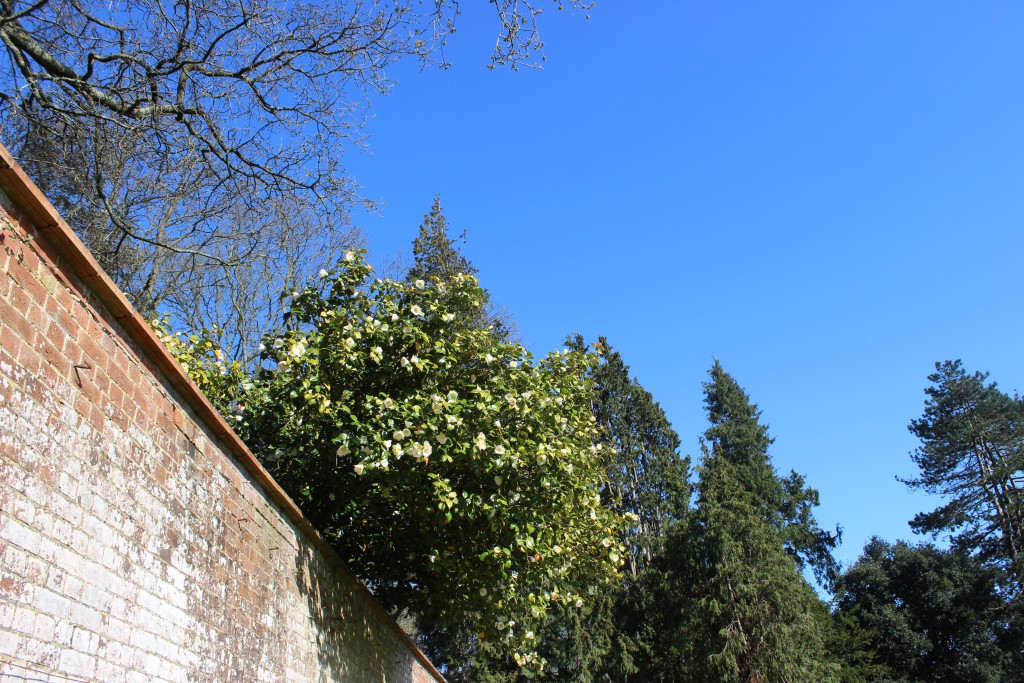 I felt like I was walking through a never ending secret garden, with nooks and crannies at every corner and new perspectives and views to see at every which way turn. 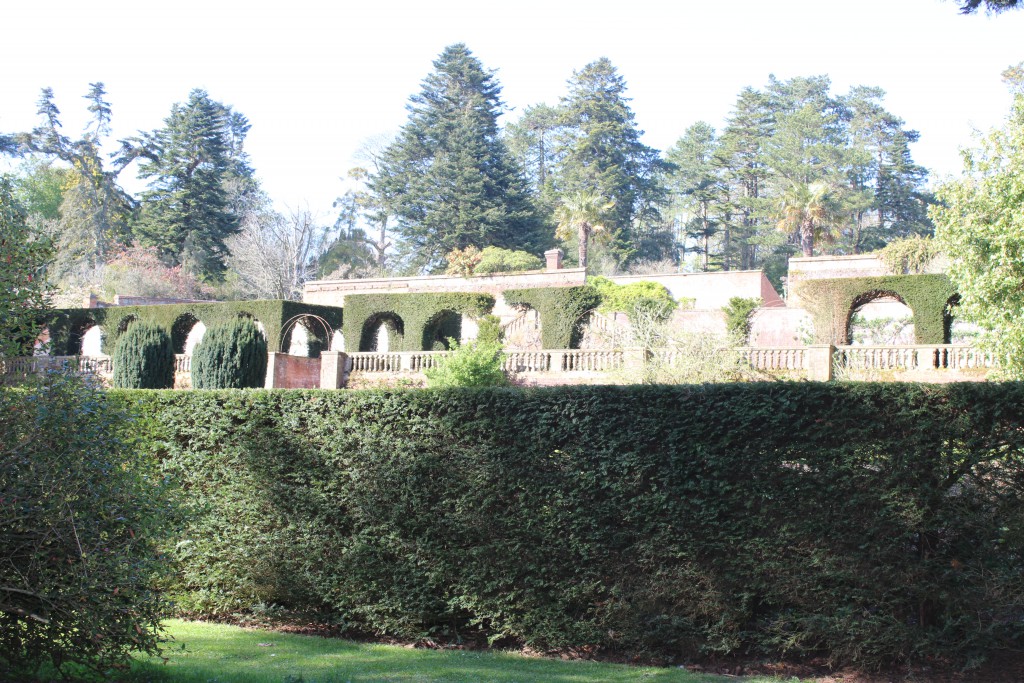 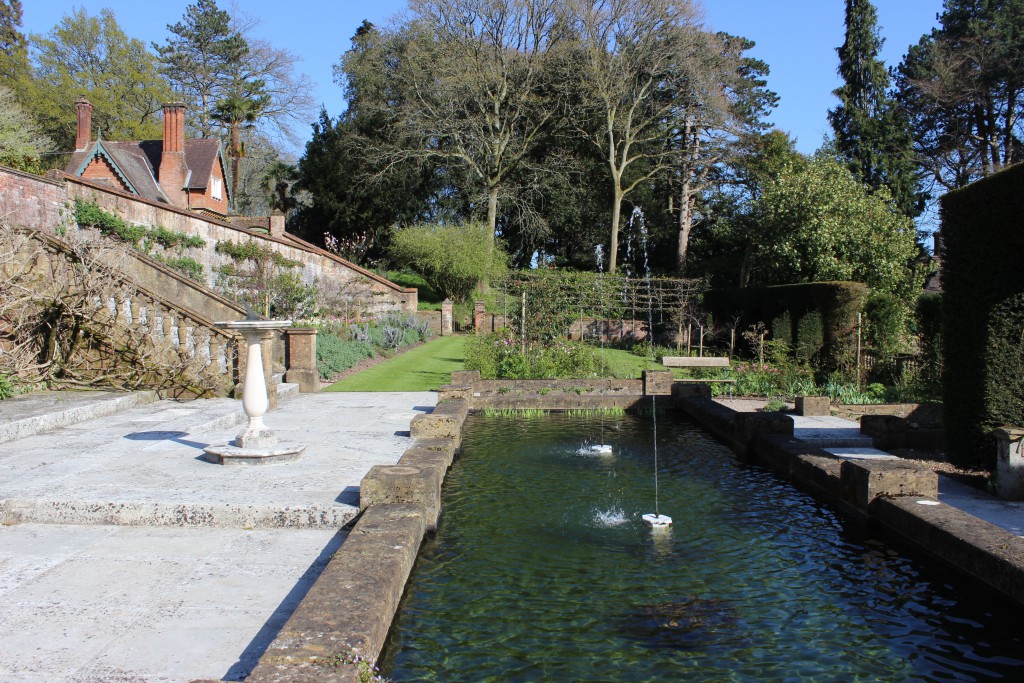 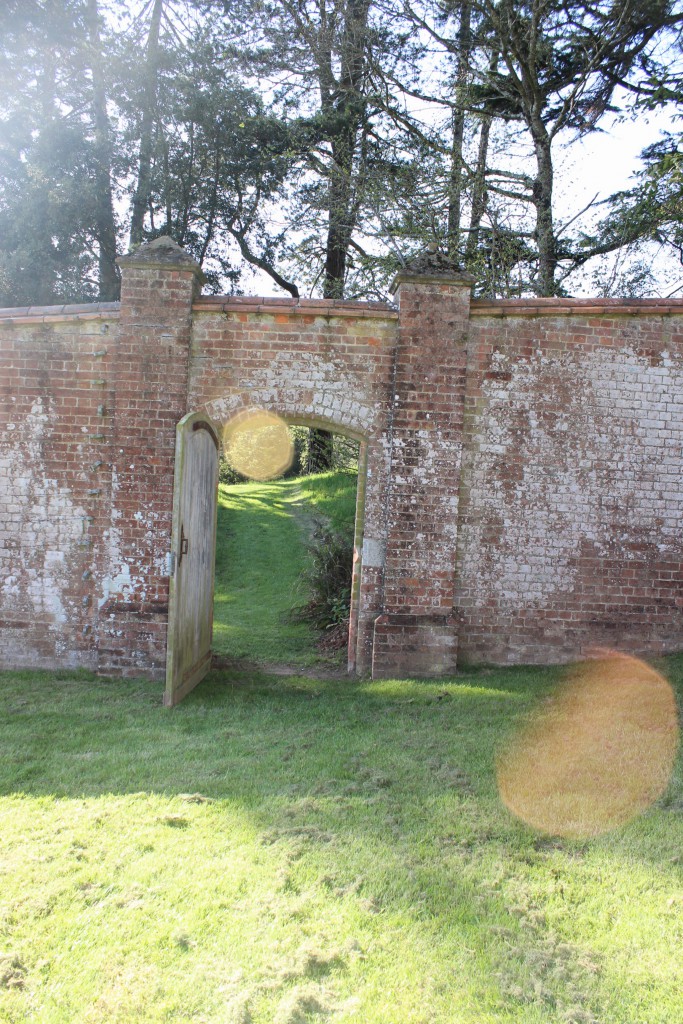 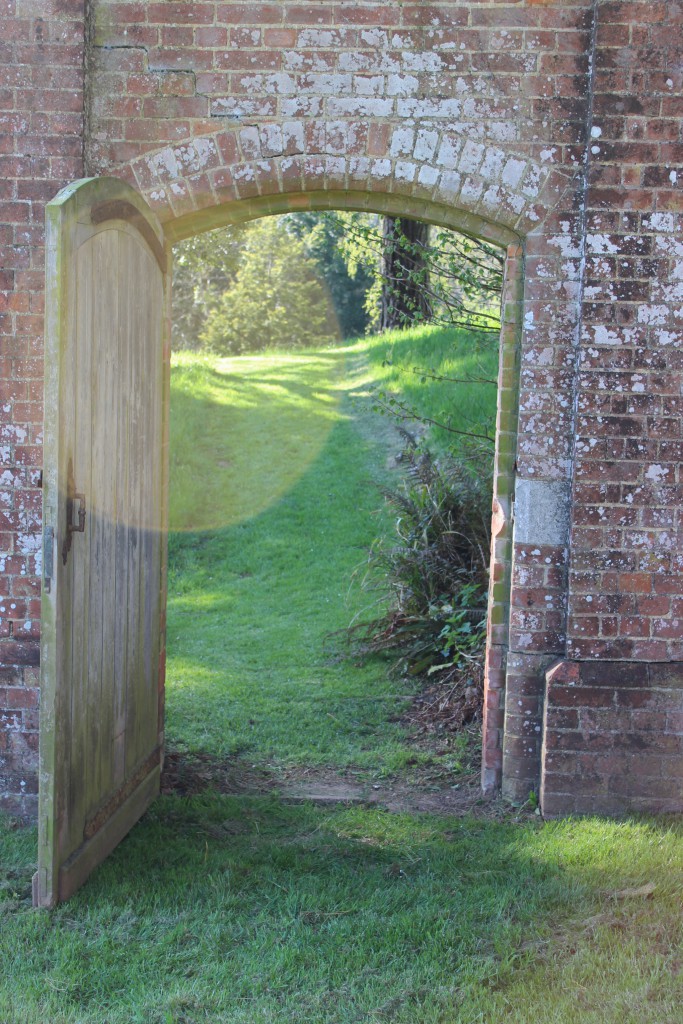 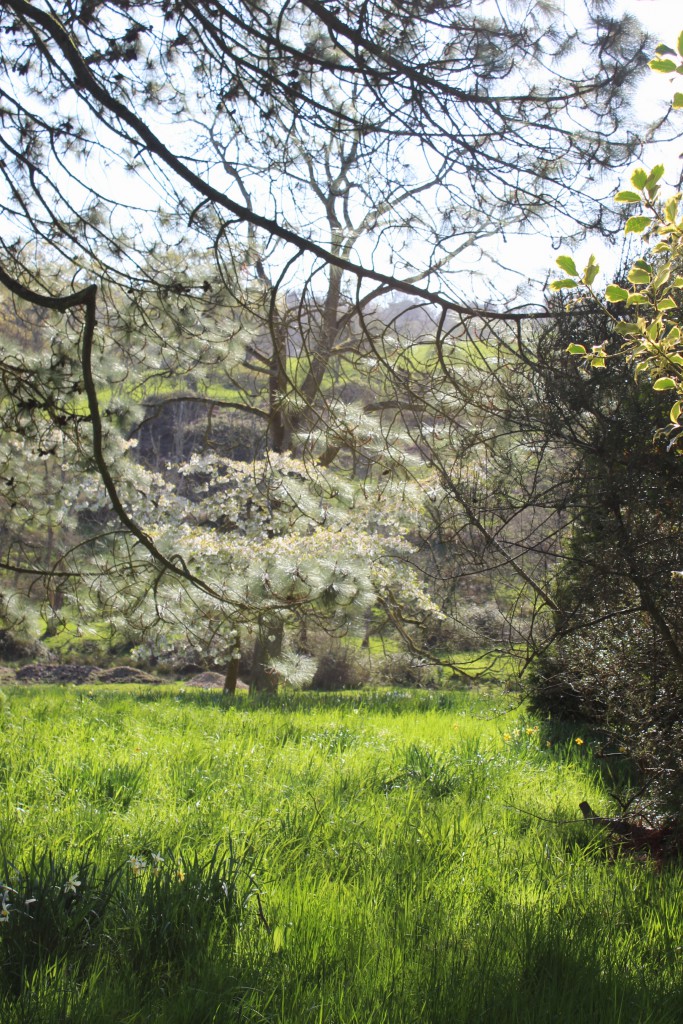 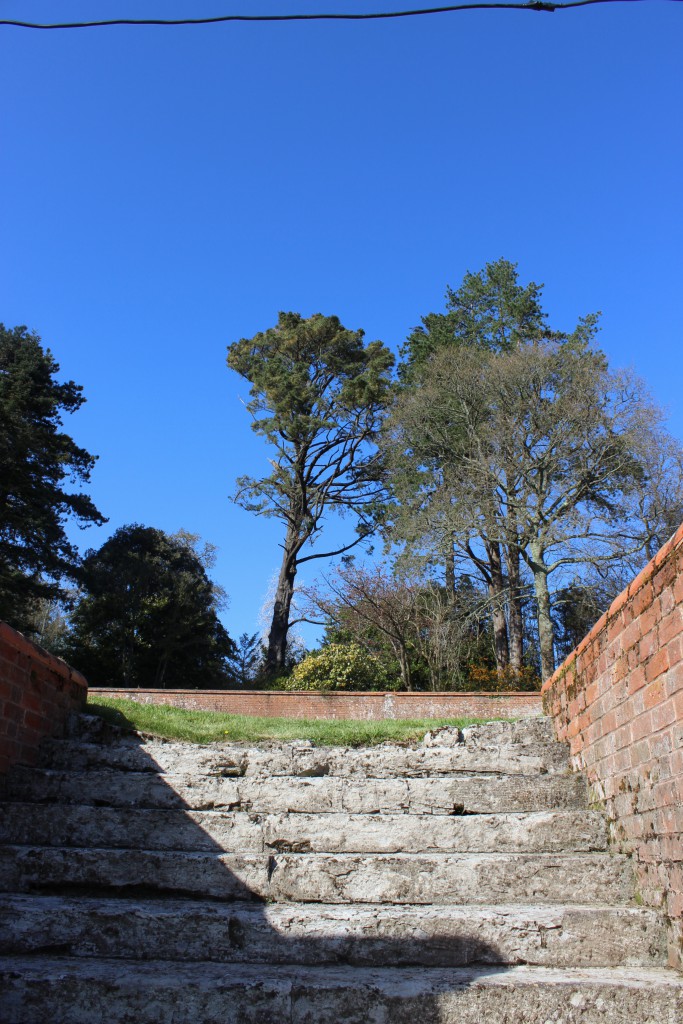 To see views towards Castle hill, an iron-age hill fort and the Sidmouth sea, climb up to the top walled garden and take one of the exits through the doors in the wall to enter the arboretum again and make your way to the highest point.

The views were spectacular. On that note, we headed down to the conservatory for tea and to thank our host for having us. Sidbury Manor is very special and definitely worth a visit if you’re interested in history, love nature or just simply want a culturally refined day out.