If you’re an art, antique and vintage jewellery fanatic, you’ll want to lap this post up…

Since its inception in 2009, the LAPADA Art & Antiques Fair has become one of London’s most prestigious events and a primary showcase for art and antiques.

As well as LAPADA only being six years old, it’s one of only two annual events to be held at the beautiful Berkeley Square, highlighting its exclusivity. 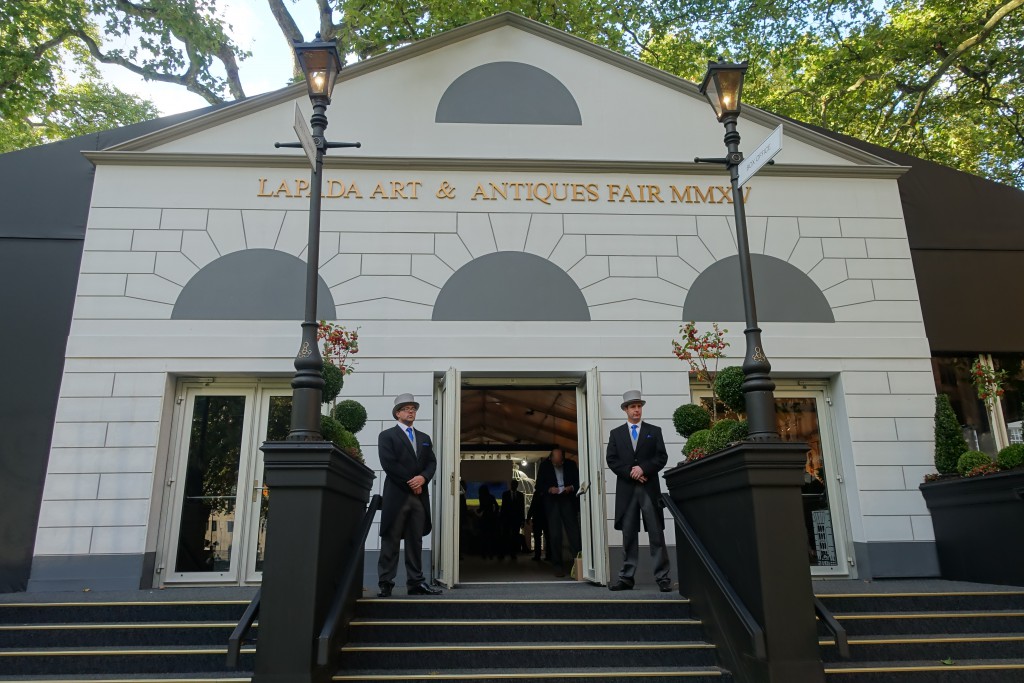 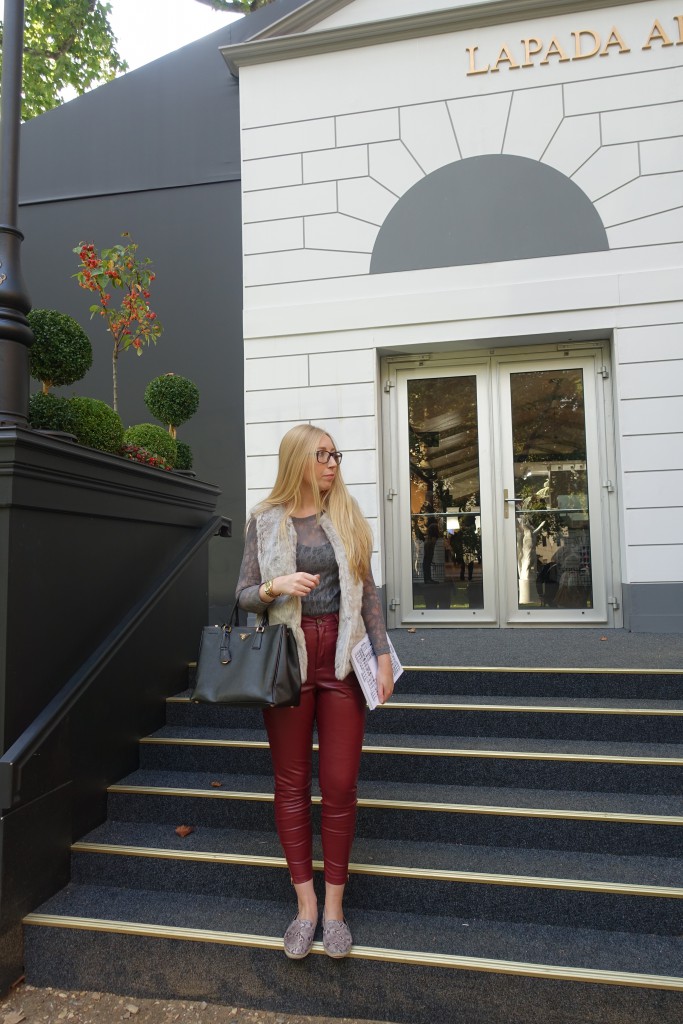 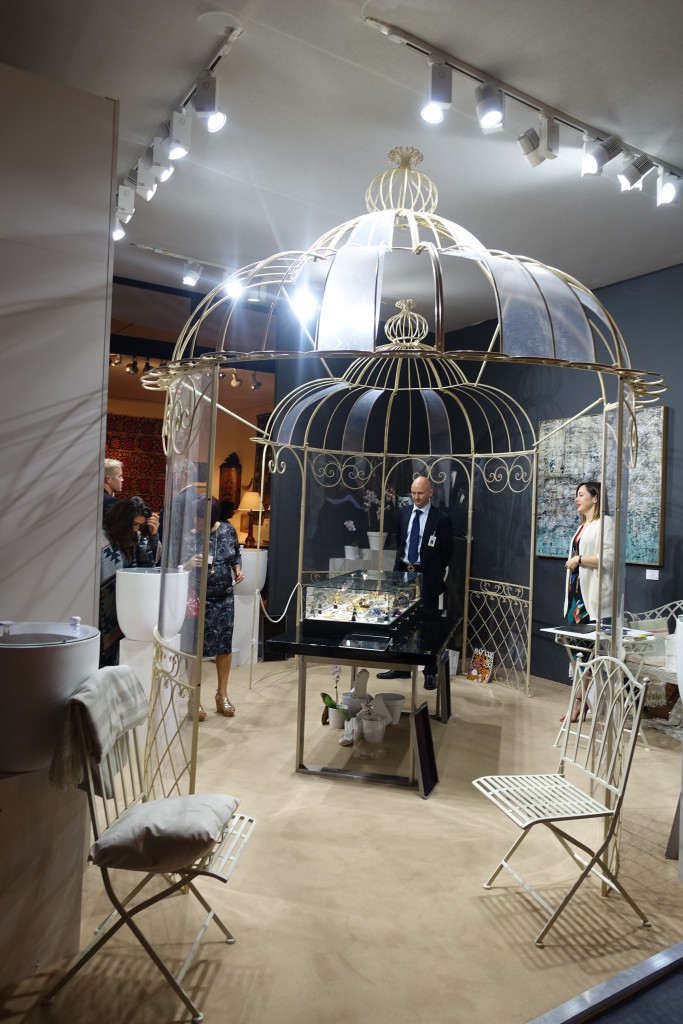 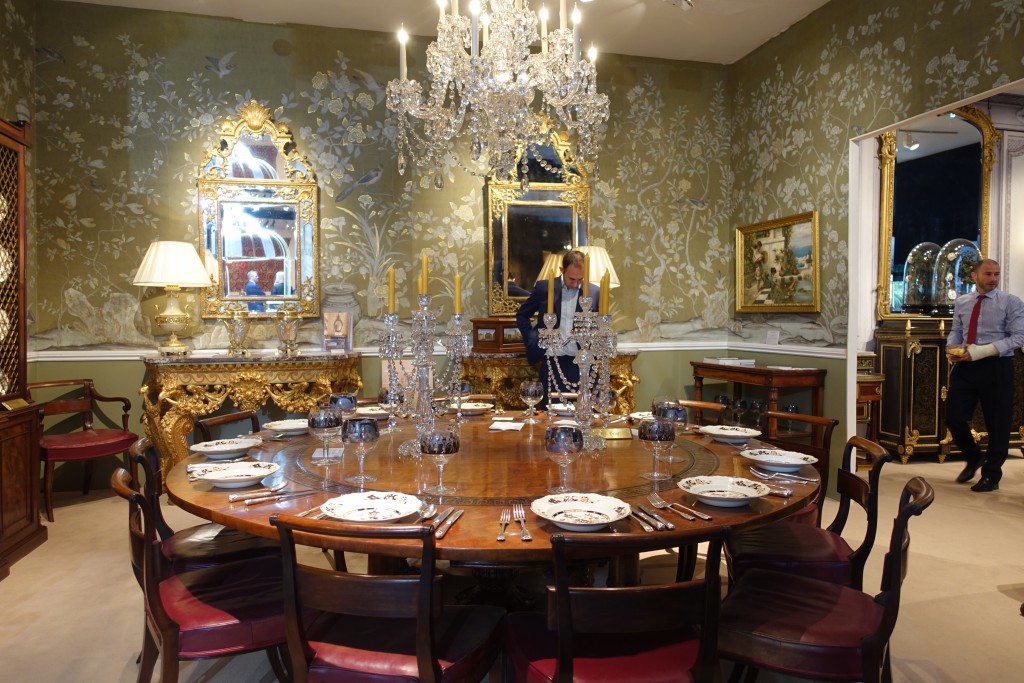 There were vintage rolex watches, snakeskin handbags and clutches… 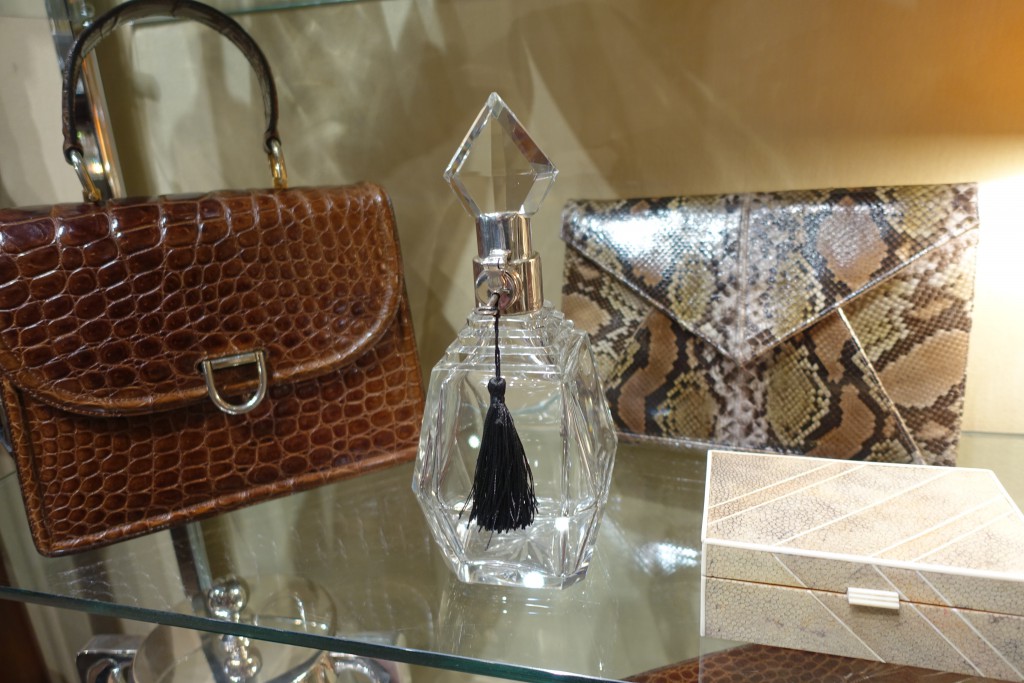 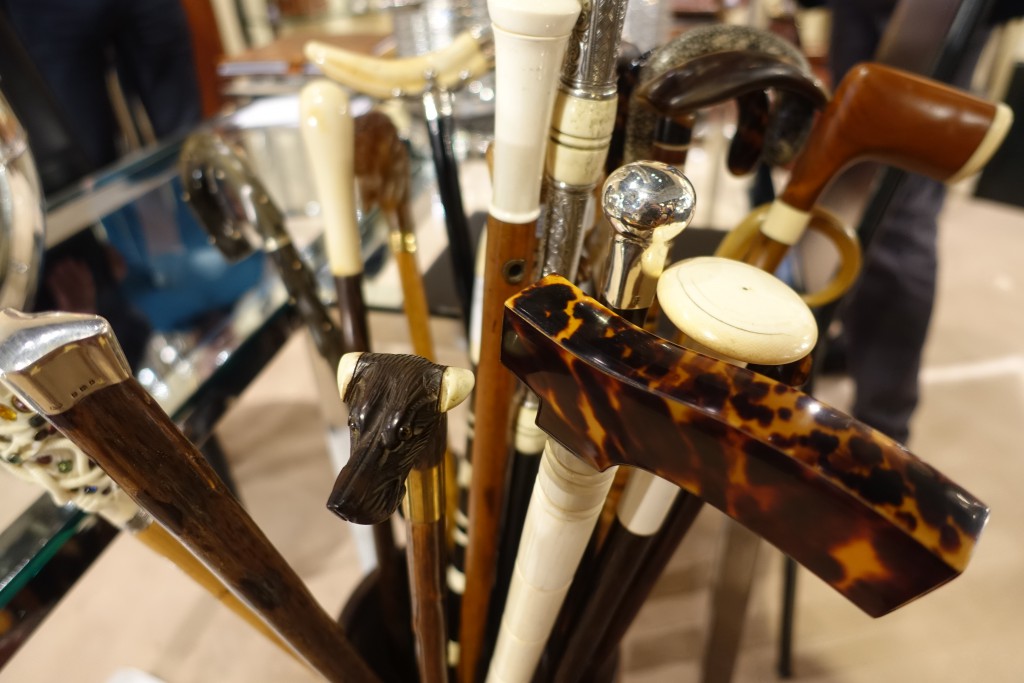 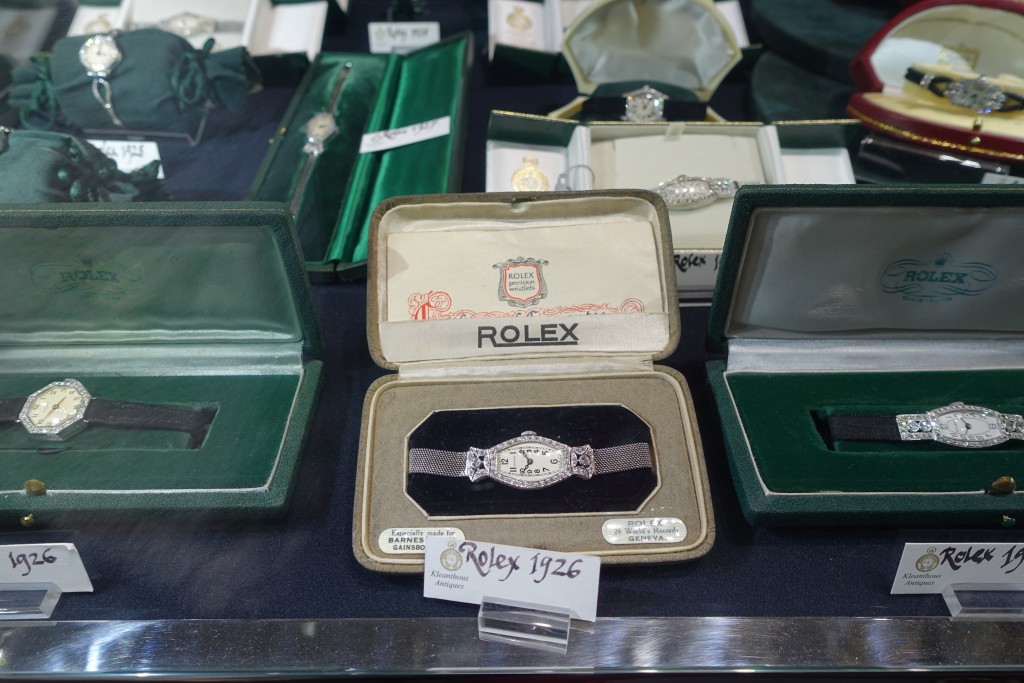 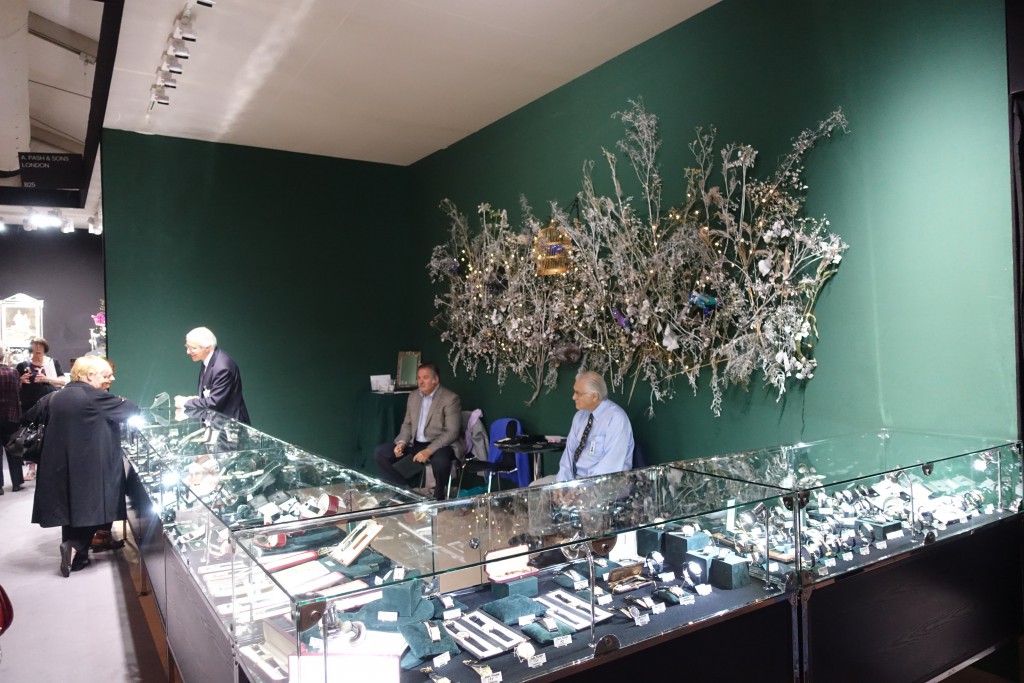 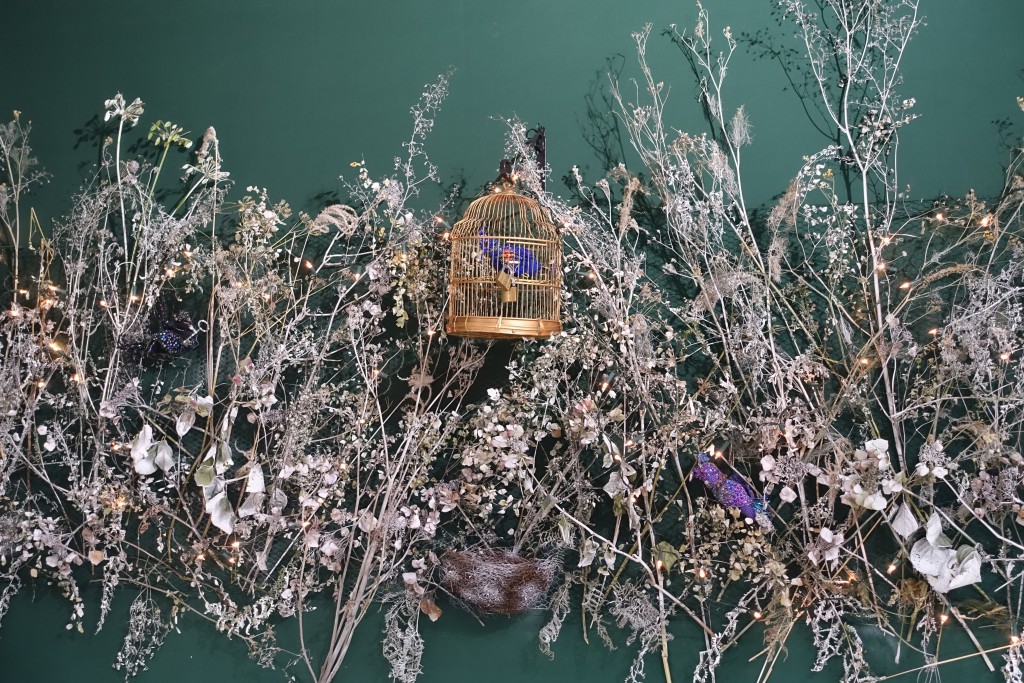 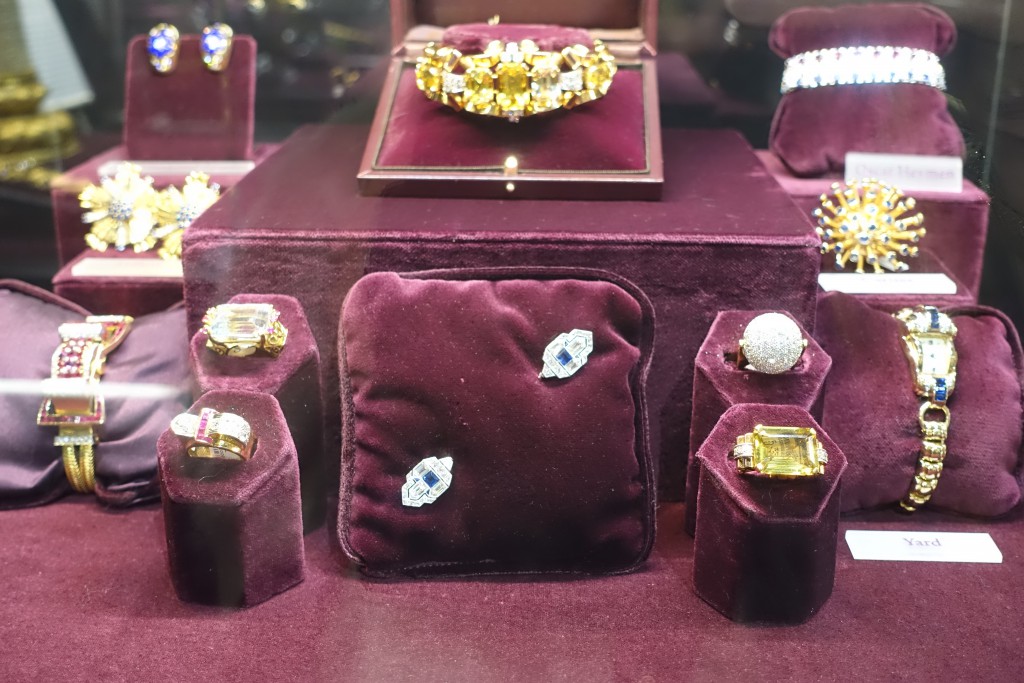 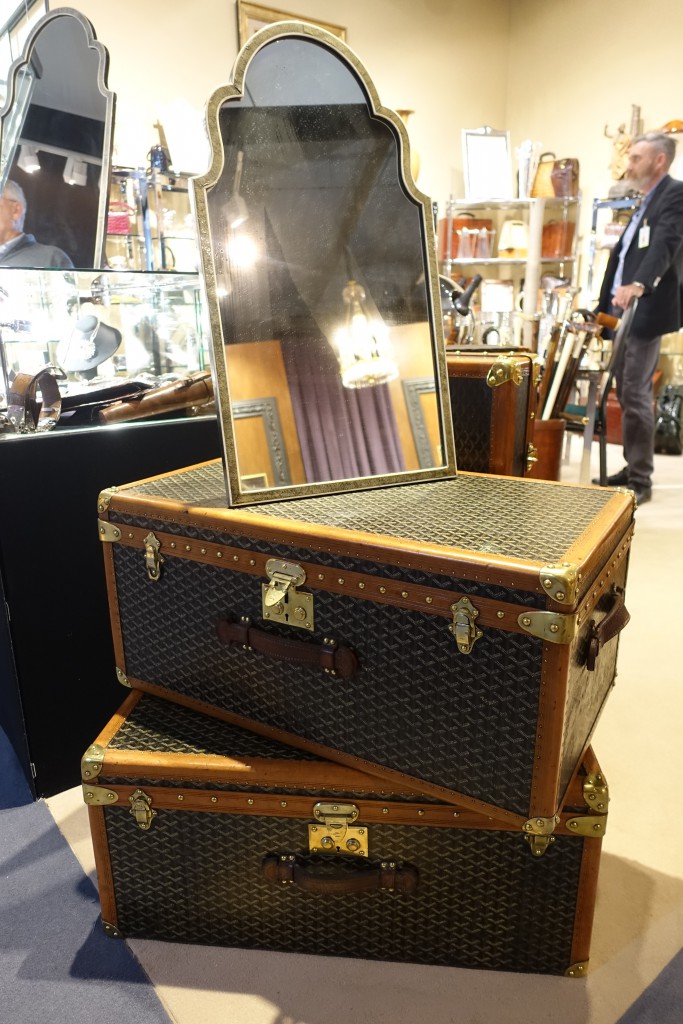 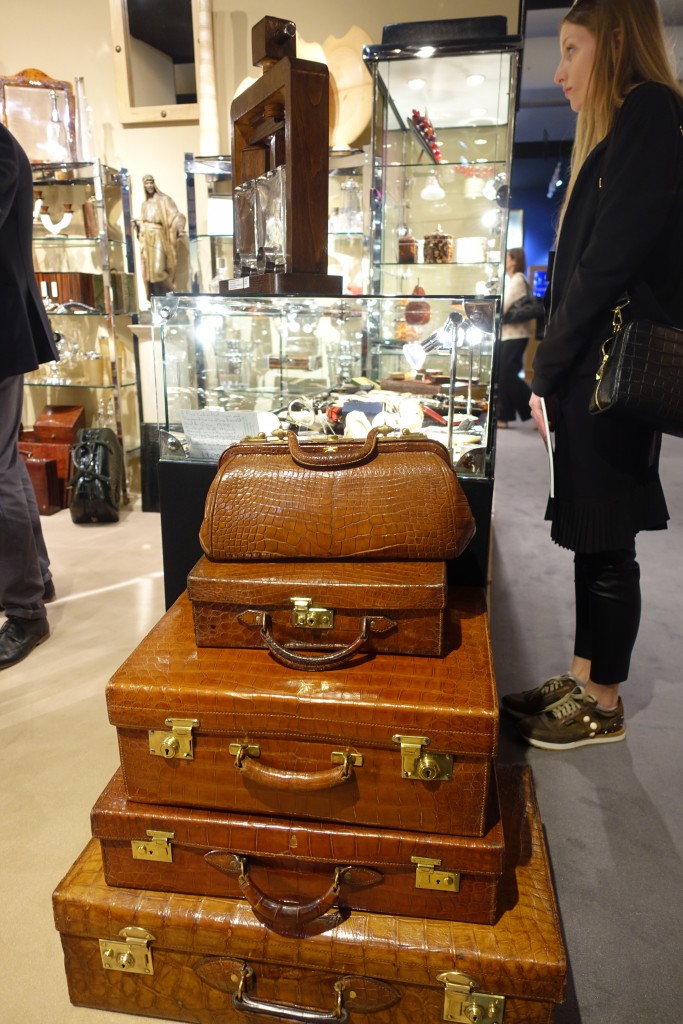 Plus, grandfather clocks (which have a special place in my heart) and fine art. The clocks had such an essence of grandeur that I felt I had been transported back in time to when they were in the manor of a duke or such like. 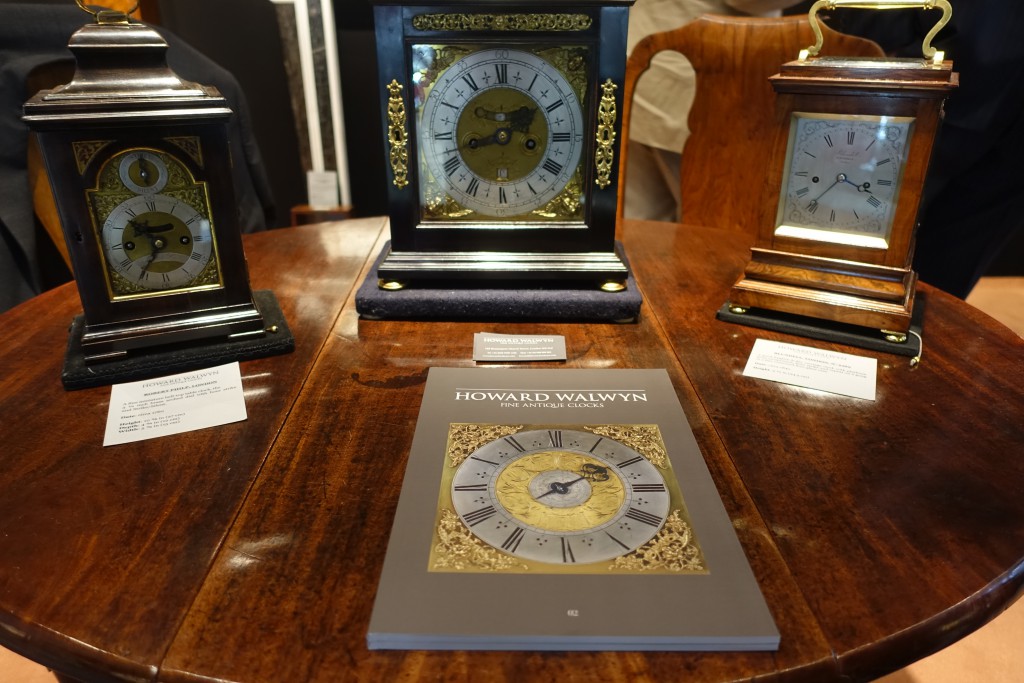 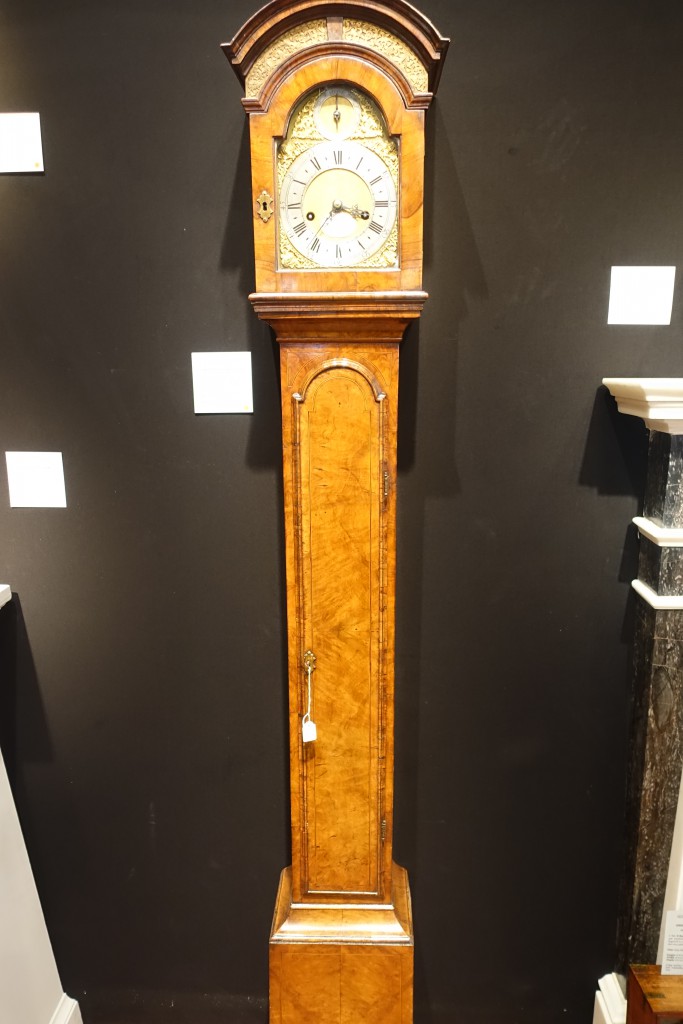 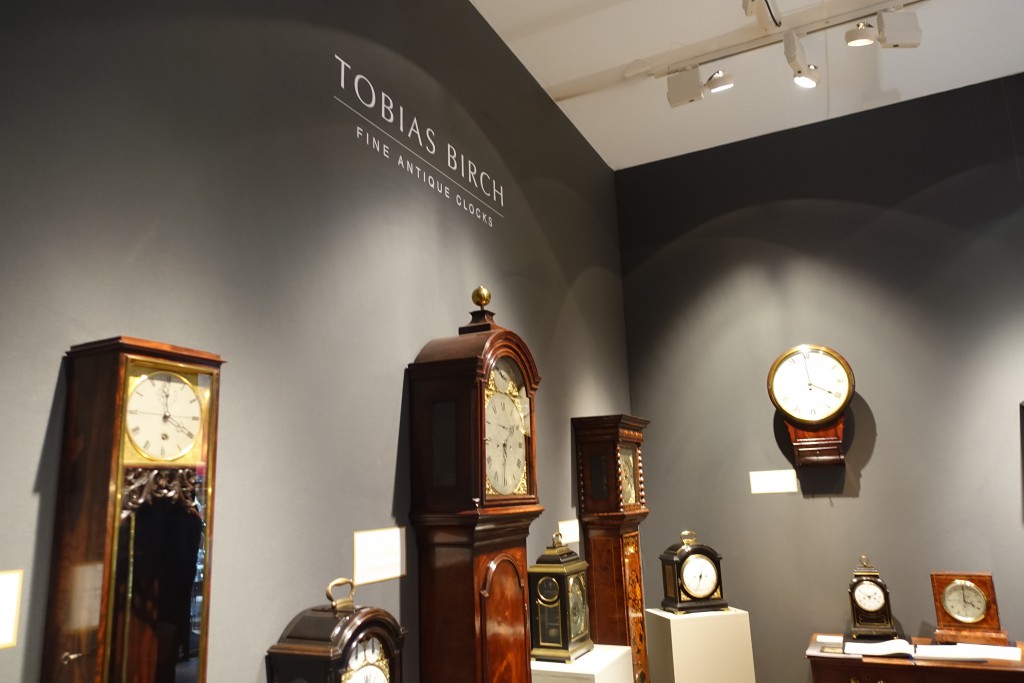 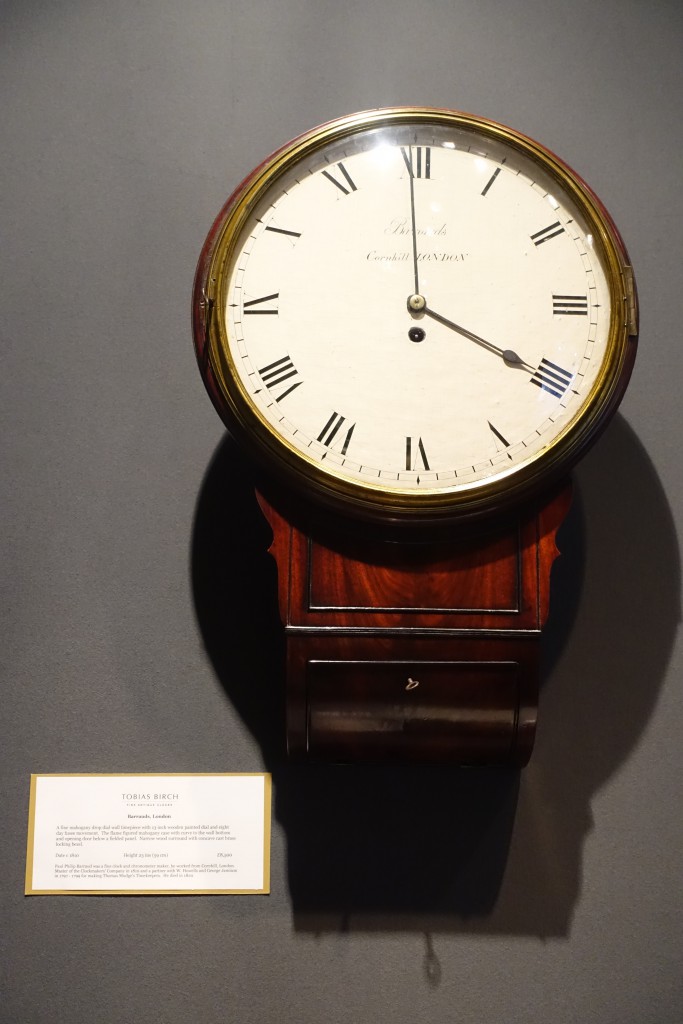 My favourite showspace had to be Rebecca Hossack.

As we approached, I was taken aback, asking my friend if the books were in a glass cabinet or if that was a picture. It looked so real I couldn’t believe it. These were created by Phil Shaw. 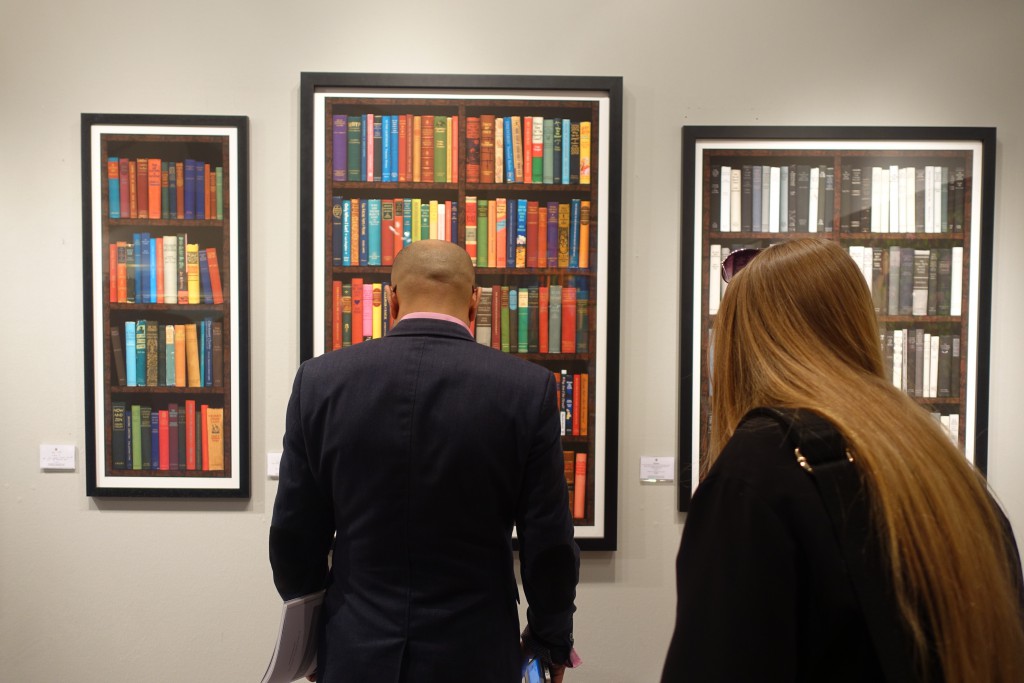 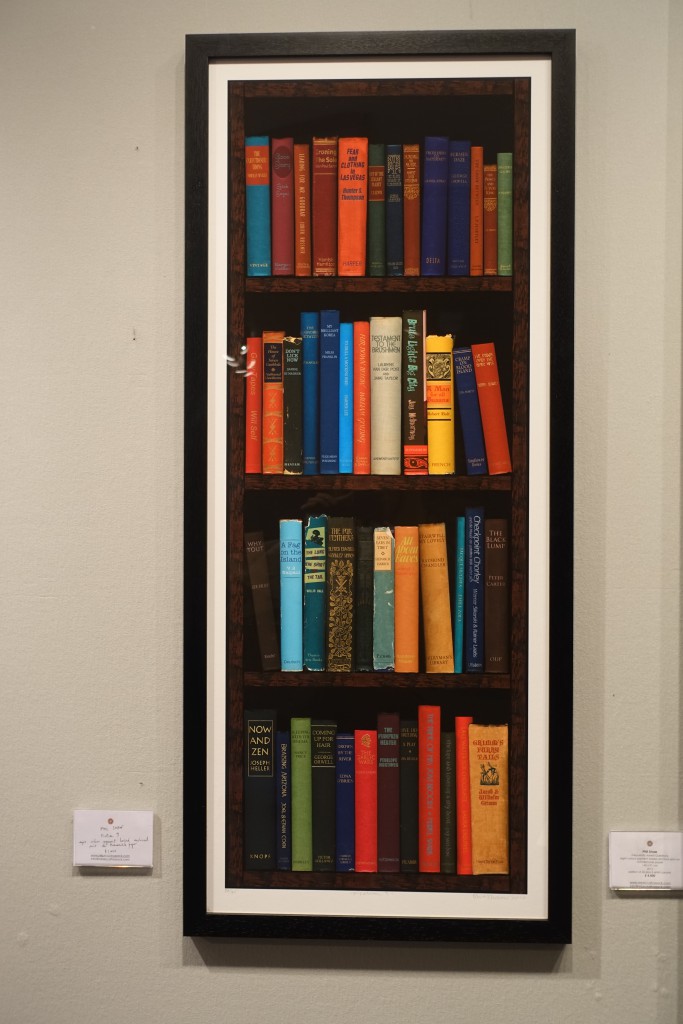 The following was called ‘The truth in black and white with some grey areas’ which I found quite amusing considering the monochrome colour palette! 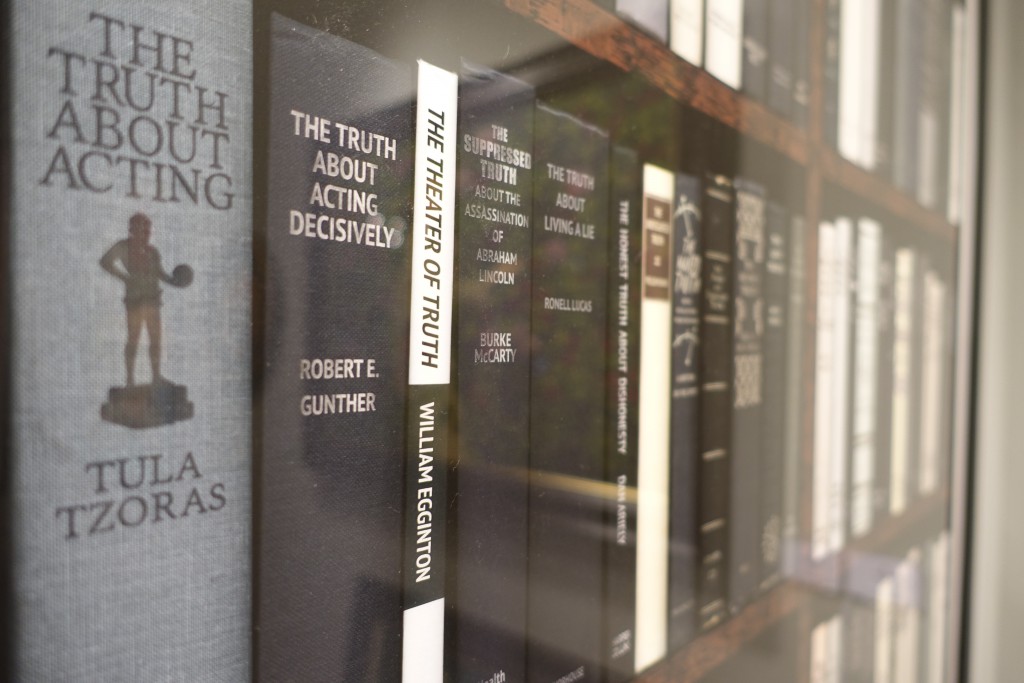 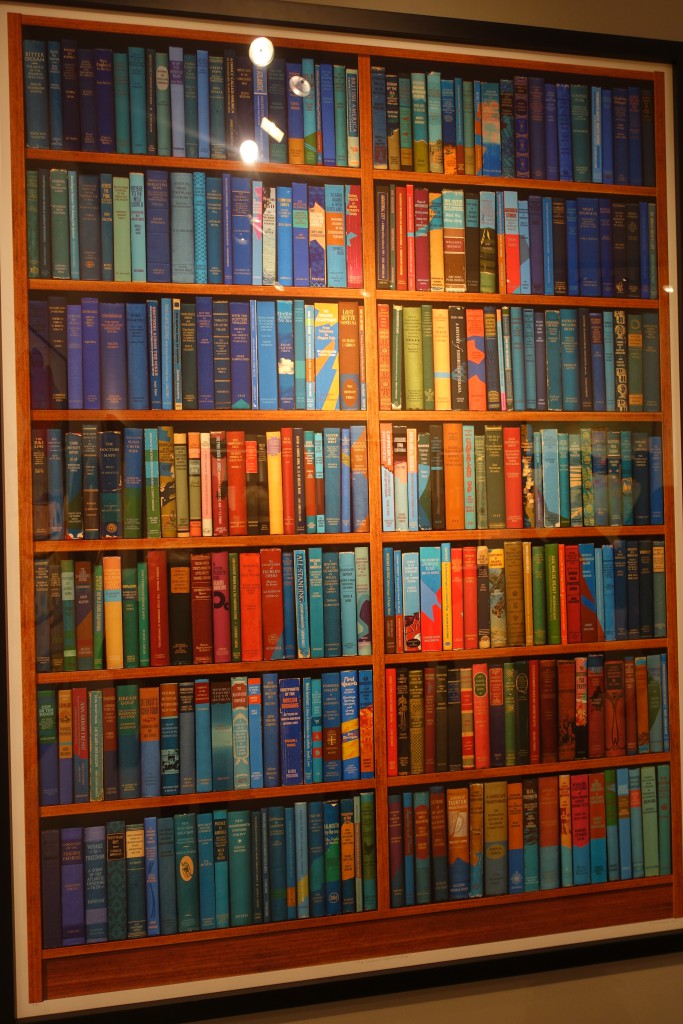 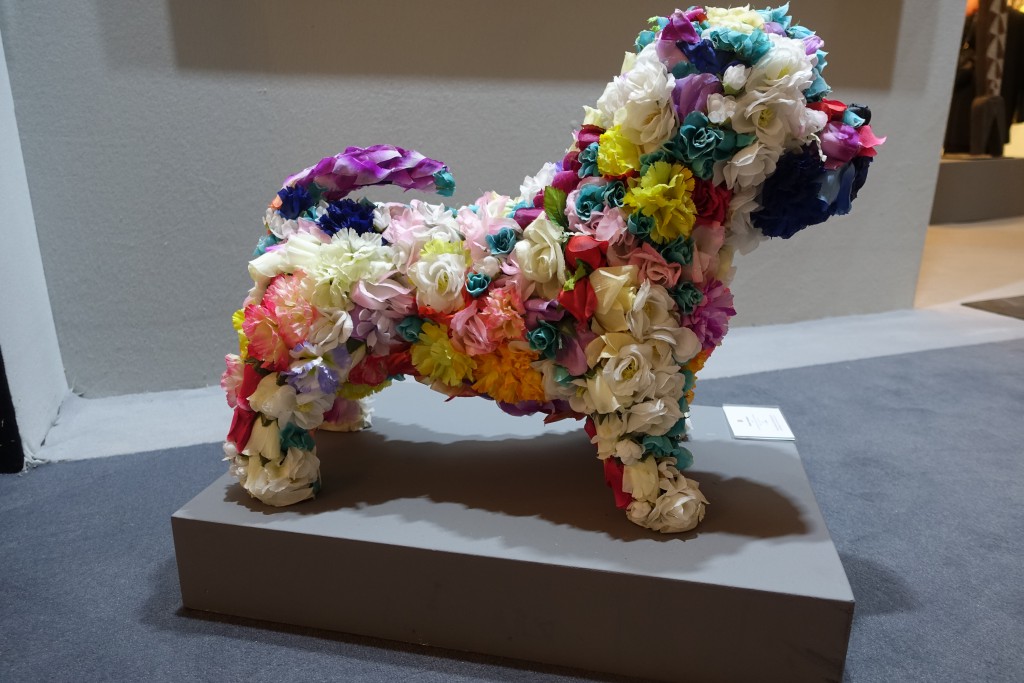 This painting reminded me of the northern lights and I marvelled at its beauty, standing underneath it for quite some time. It was called ‘forest edge’ by Nick Archer. 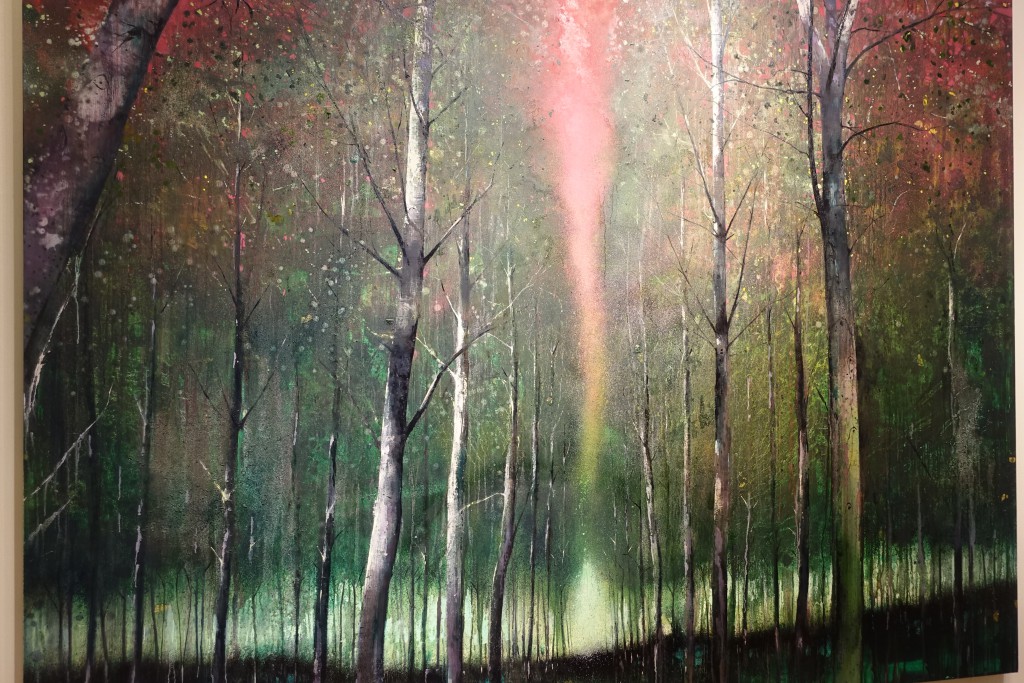 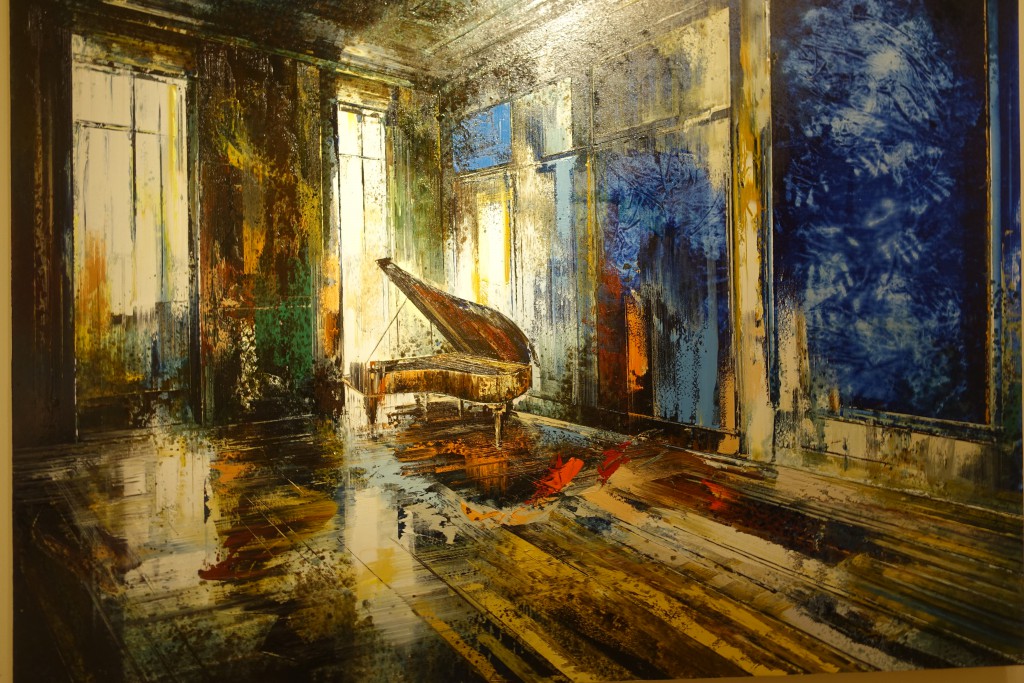 As the fair was in Berkeley Square, there were real trees positioned in the marquee, which matched the ‘nature’ of the environment… geddit!? haha.. ha.. 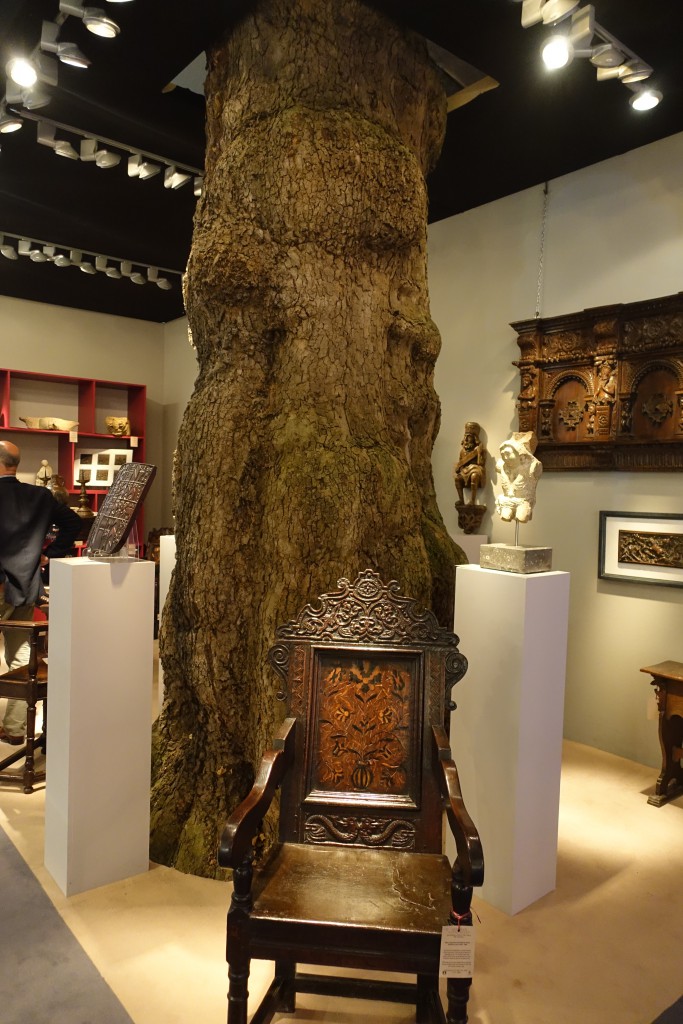 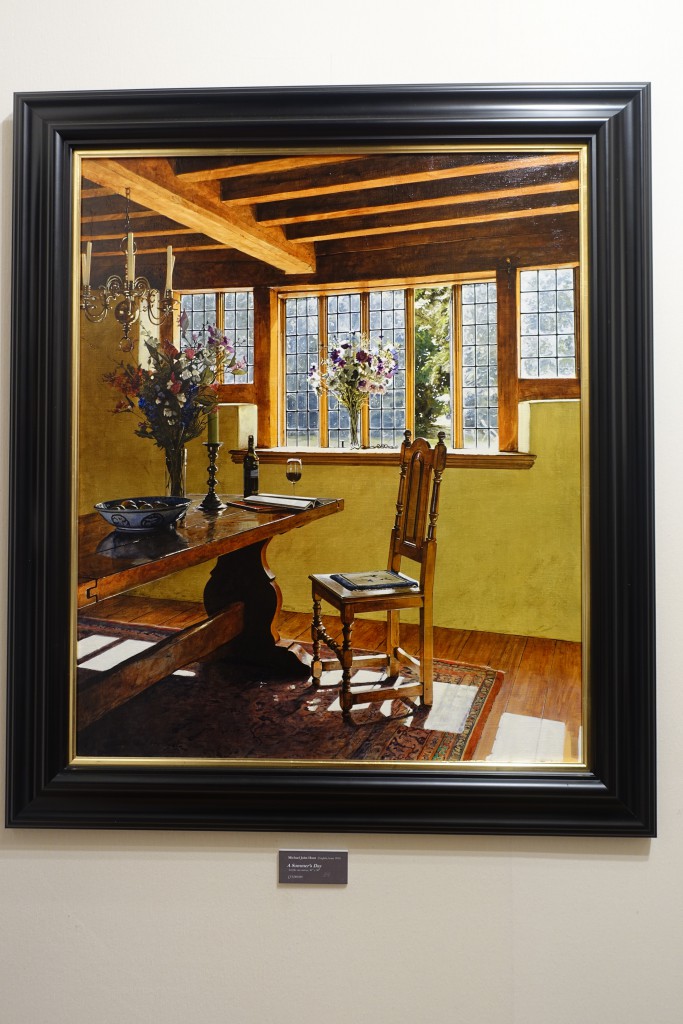 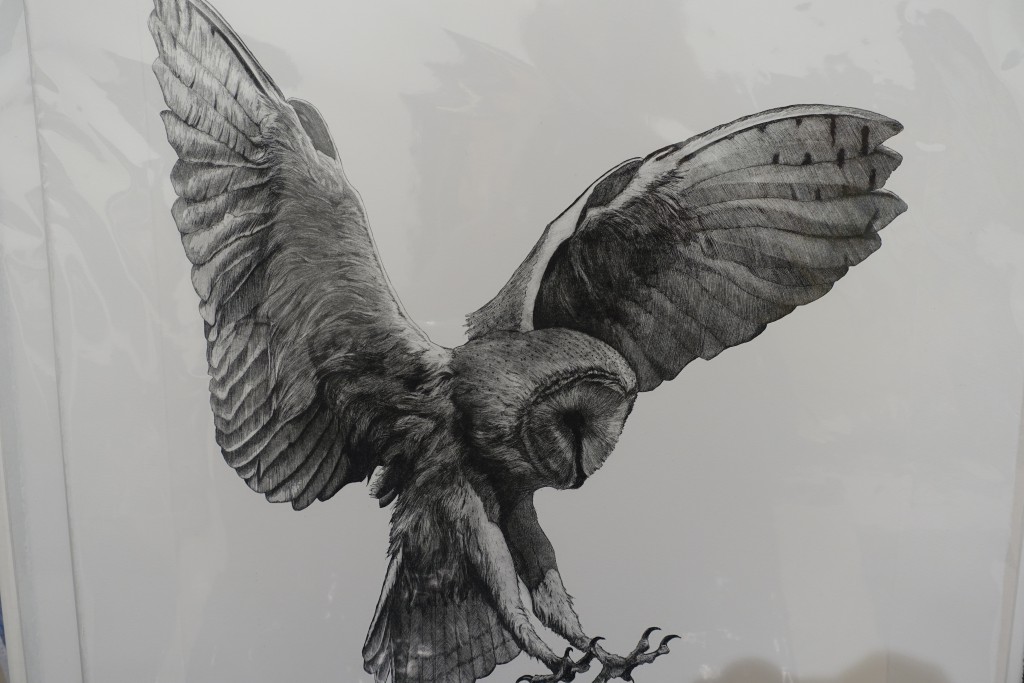 There was also some contemporary art which I thought would look pretty cool in a house, given the right environment. 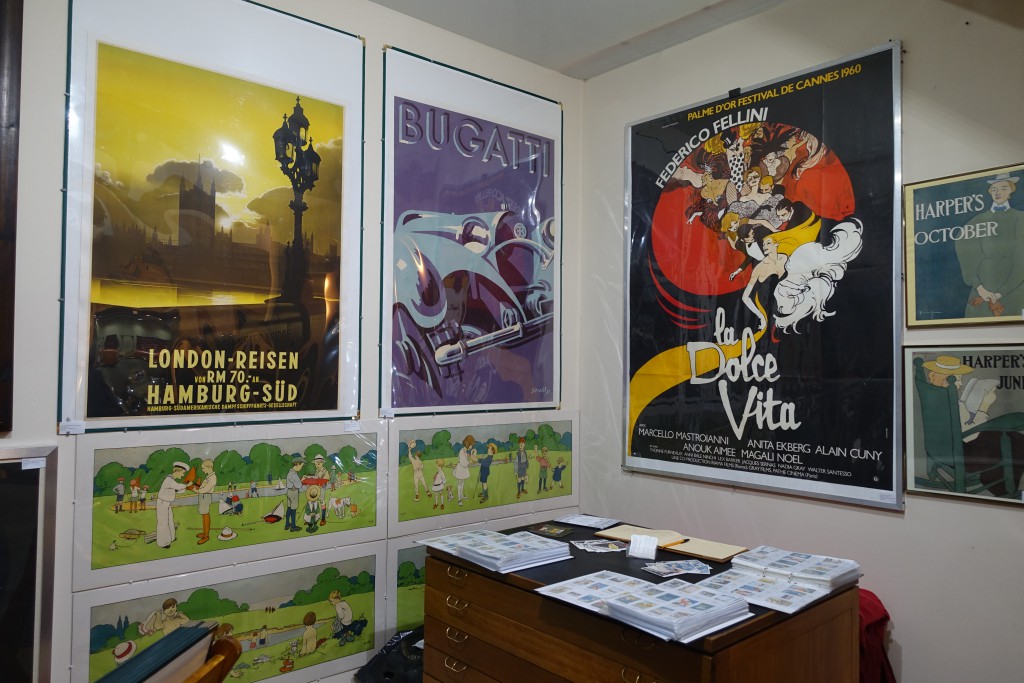 The following drawing reminded me of my really talented friend Ruby’s work as she does loads of beautiful drawings – I particularly love her animal pieces! You can find her etsy where she’s selling some of her amazing artwork here! 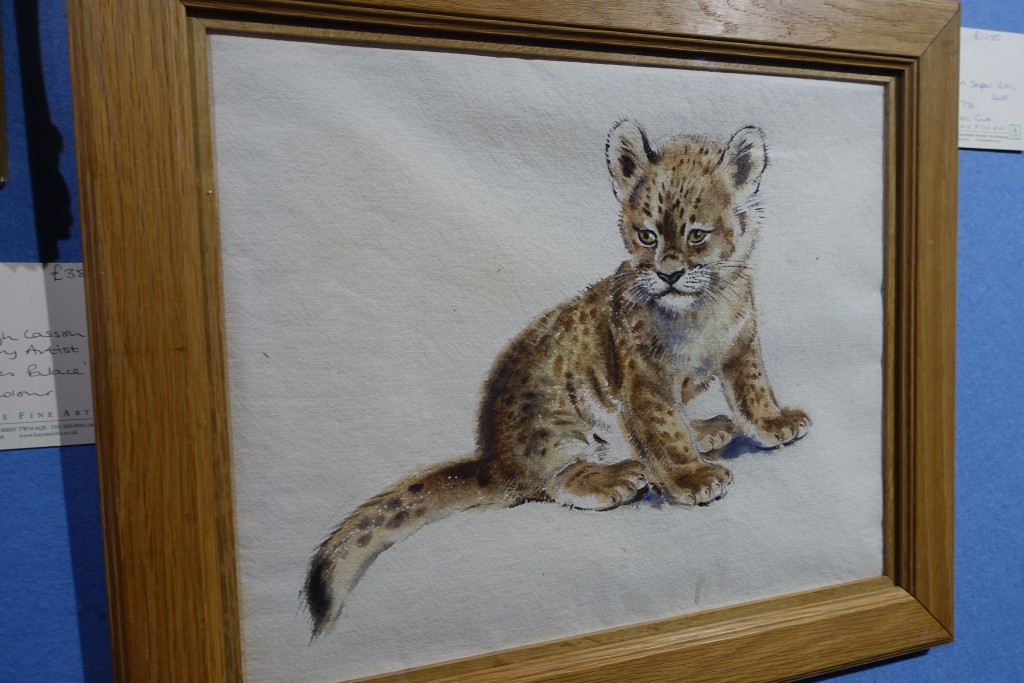 We wrapped up with a warm pot of tea at the refreshments area which was adorned with flowers and pondered over all the artistic creations we had just seen. 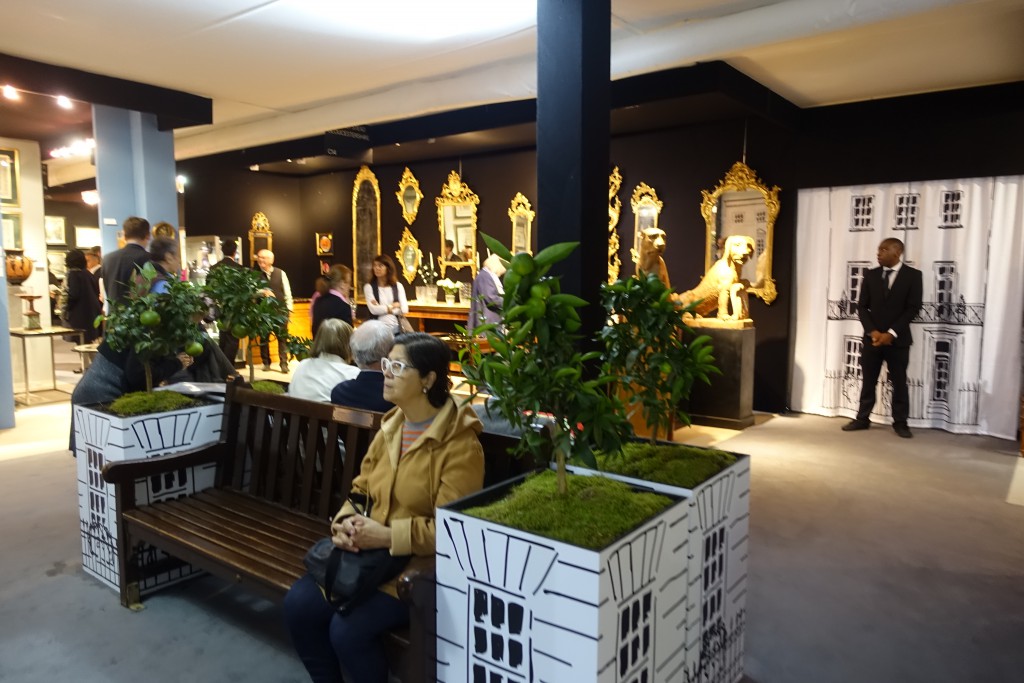 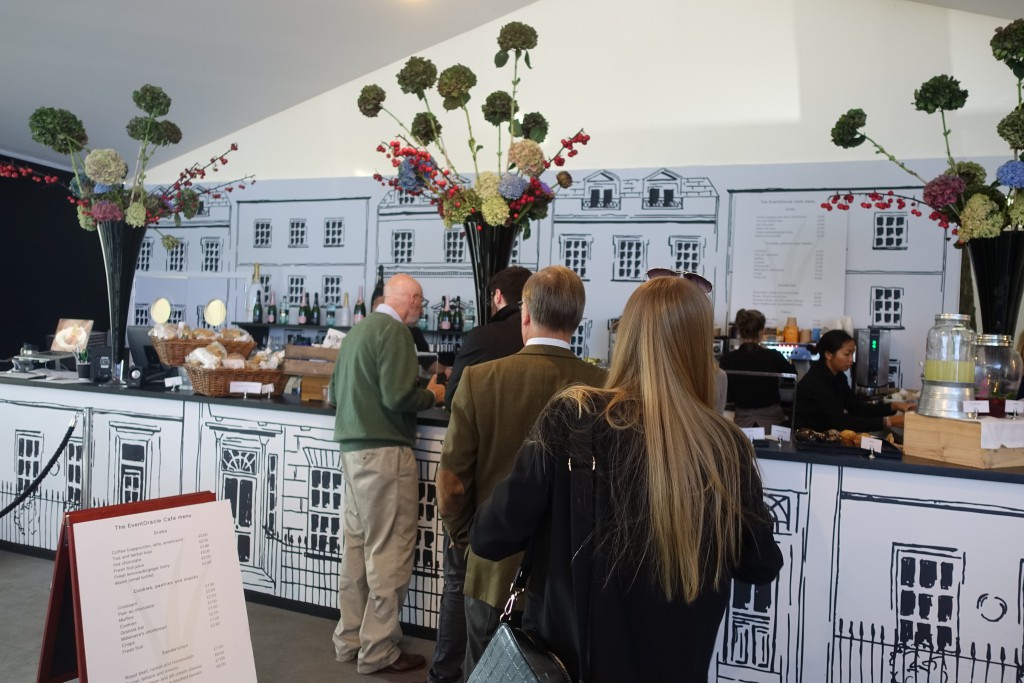 I loved visiting the LAPADA fair and what I think its most great about it, is the eclectic range of art they had, so there was something for the art in everyone…